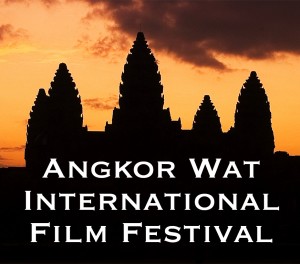 The festival will offer an amazing range of films covering underwater mysteries and the impact of global warming to the unimaginable talents of big-wave thrill riders to the iconic mastery of the classic filmmaker, Alfred Hitchcock, all in 3D—glasses included.

The fundraiser supports the efforts of the film festival, a traveling event devoted to showing films in areas where films are not readily accessible.

This year, the festival will also be screening 3D films to many villagers in Cambodia who have never seen a movie on the big screen.

The Angkor Wat International Film Festival’s mission is to preserve culture and the environment by screening documentary films from around the world.

IMAX UNDER THE SEA

An underwater look at the diverse coastal regions of Southern Australia, New Guinea, and the Indo-Pacific areas and the impact of global warming on the oceans. (Rated G. 45 min.)

THE ULTIMATE WAVE TAHITI
Plunge yourself into the stunning beauty of an island paradise on a quest to find the perfect wave-riding experience. Ten-time world surfing champion Kelly Slater, Tahitian surfer Raimana Van Bastolaer and a group of friends seek out the best waves breaking on the reef at Tahiti’s famed surf site, Teahupo’o. (Rated G. 45 min.)

Purchase tickets for both films here.

ALFRED HITCHCOCK’S DIAL “M” FOR MURDER
A woman becomes aware that her husband is trying to kill her and must devise a plan to trip him up at his own game. A must-see 3D film from master filmmaker Alfred Hitchcock, starring Ray Milland and Grace Kelly. (Rated PG. 100 min.) 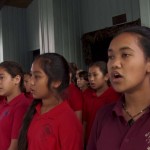 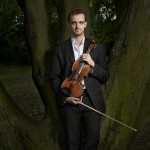