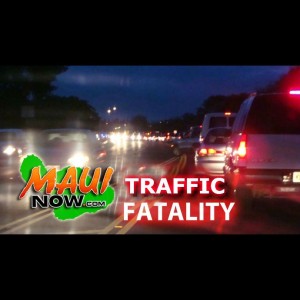 A 37-year-old Pāʻia man suffered fatal injuries in a weekend traffic accident on the Honoapiʻilani Highway in Māʻalaea at the North Kīhei Road intersection. Maui police have since identified the man as Ilya Romanovich Vinokur.

Authorities say Vinokur was transported to the Maui Memorial Medical Center where he later succumbed to his injuries. Police say a preliminary investigation reveals that he was not wearing his seatbelt.

A 26-year-old male passenger, also of Pāʻia, was wearing a seatbelt and sustained minor injuries in the crash, according to police.

The cause of the accident remains under investigation. This was the 4th traffic fatality on Maui County roads this year compared to none at the same time last year. 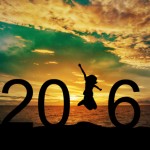 Take a $29 "Leap" With Mokulele Airlines 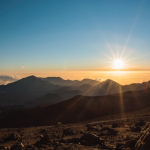