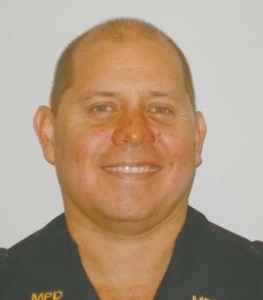 The Maui Police Department announced the promotion of Richard Dods Jr. to the rank of Captain, effective March 1, 2016.

His next assignment will be the Commander of Molokaʻi Patrol District, which will take effect on April 1, 2016.

Dods began his career with the Maui Police Department in 1990. As an Officer, he worked in the Wailuku, Lahaina and Lānaʻi Patrol Districts.

After being promoted to Sergeant, he was assigned to the Molokaʻi Patrol District and Molokaʻi Criminal Investigation Division.

He was then assigned to the Internal Affairs section as a Detective until he was promoted to Lieutenant in 2011.

Dods has since been the Special Response Team Commander while also assisting with Recruit Training, specifically in the areas of Officer Safety and Active Shooter training. Department officials say Dods also played an integral part in the development and implementation of the E.P.I.C. Unit since its inception. 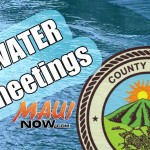 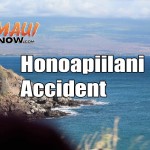