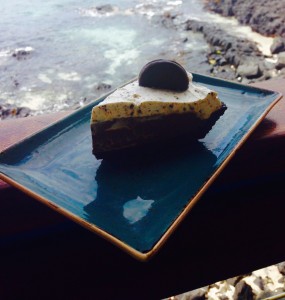 Four Hawai‘i restaurants, including one on Maui, are such big fans of Girl Scout cookies, they’ve created special desserts this month.

The desserts feature iconic cookie flavors like Thin Mints, Samoas and Trefoils. Leilani’s on Maui and Via Gelato on O‘ahu, along with Hilo Bay Café and Huggo’s on Hawai‘i Island, and have launched limited-edition desserts in celebration of Girl Scout cookie season.  The specials are available through March, and a portion of the proceeds will go toward local soldiers.

“We are extremely grateful for the partnerships and support of Via Gelato, Hilo Bay Café, Huggo’s and Leilani’s,” said Shari W. Chang, CEO of Girl Scouts of Hawai‘i. “We love seeing local business support our local troops, as their cookie sales in turn help the larger Hawai‘i community.” 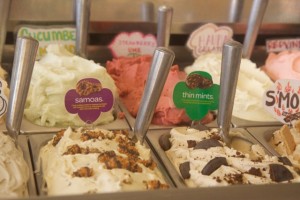 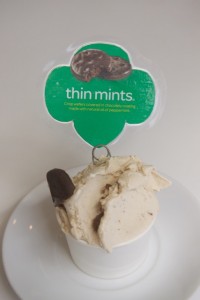 Thin Mint gelato at Via Gelato on O‘ahu. Courtesy photo. 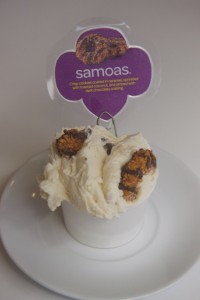 Samaos gelato at Via Gelato on O‘ahu, offered through March. Courtesy photo.

On the other islands, O‘ahu’s Via Gelato is offering two flavors: Thin Mint and Samoas gelato, while Hilo Bay Café is offering its Hawaiian Vanilla Bean Cheesecake with Girl Scout Trefoil cookie crust and Mountain View strawberry sauce. At Huggo’s, a Thin Mint Chocolate Mousse Pie is garnished with a Thin Mint cookie. 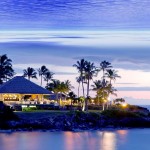 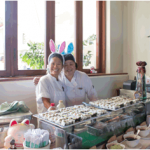