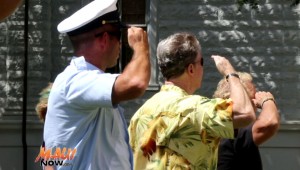 Vietnam Veterans in Maui County were honored with a long awaited “Welcome Home” ceremony on Tuesday on the front lawn of the Kalana O Maui Building in Wailuku.

The 50th Anniversary Commemoration event was held to give thanks to Maui’s Vietnam Veterans and their families for their service and sacrifice on behalf of their nation.

More than a dozen Veterans and their family members were recognized with commemorative pins issued by the Department of Defense to recognize, thank and honor US Military veterans who served during the Vietnam War. 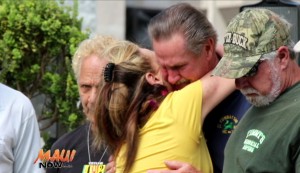 Some veterans who were represented by family members at the ceremony included: Jerald Sumida (deceased US Army); Wayne Nahoʻoikaika (US Army);  and Israel, Chauncey and Solomon Kalua. 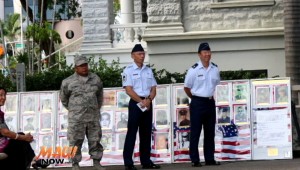 The County of Maui hosted the ceremony on Tuesday, March 29, 2016.  It was the official day that the Department of Defense designated to recognize the 50th anniversary of America’s involvement in the Vietnam War, and the last day that US troops were on the ground in Vietnam.

Maui Mayor Alan Arakawa issued a proclamation declaring it “Welcome Home Vietnam Veterans Day” in Maui County, and encouraged citizens to honor all who served in Vietnam and to recognize the importance of helping Vietnam era veterans readjust to civilian life.  “We must not forget the 42 Maui residents who never made it home,” he said as he reflected on the fallen victims of the war.

Text of the Mayor’s Proclamation read as follows:

WHEREAS, in 1965, United States Armed Forces ground combat units arrived in Vietnam with 80,000 U.S. troops and by the peak of the conflict in 1969, there were approximately 543,000 troops in combat; and

WHEREAS, as these Veterans returned home, many of these men and women were shunned or neglected, to face treatment unbefitting their courage and a welcome home unworthy of their example something we must never let happen again; and

WHEREAS, Veteran’s Affairs secretary Robert A. McDonald has designated March 29, 2016, March 29th the last day that U.S. troops were on the ground in Vietnam, as a day to honor those who have “borne the battle,” and to extend honor and appreciation to them and their families.

NOW, THEREFORE, I ALAN M. ARAKAWA, Mayor of the County of Maui, do hereby proclaim March 29, 2016 as WELCOME HOME VIETNAM VETERANS’ DAY throughout Maui County and encourage all citizens to honor all who served in Vietnam and to recognize the importance of helping Vietnam-era veterans re-adjust to civilian life. We must not forget the 42 Maui residents who never made it home. 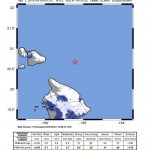 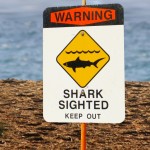