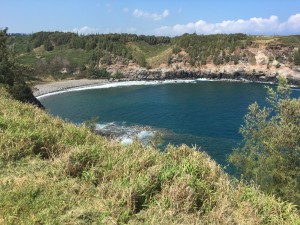 Members of the Ha‘ikū Community Association and the recently formed Malama Hamakua Maui nonprofit are asking Maui residents to support “a-once-in-a-lifetime opportunity” to protect hundreds of acres of historically and culturally significant coastal land—from Kuiaha to Peahi in the Ha‘ikū area.

The HCA website states that Alexander & Baldwin has partnered with Versa Development, and for the first time ever, lands from Maliko Gulch to Peahi have become available on the open market.

Although it has been private property for over 100 years, the area has been heavily utilized by the public for recreation, relaxation and subsistence purposes. 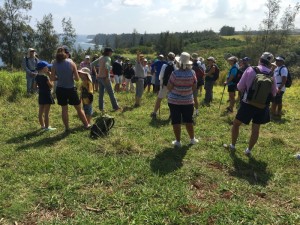 The Hawaiian Islands Land Trust recently hosted a tour of the area for approximately 50 hikers.

The area is rich in native Hawaiian cultural sites and endangered species, according to the Hawaiian Islands Land Trust, which recently hosted a tour of the area for approximately 50 hikers.

The area offers panoramas of Maui’s North Shore coastline and Haleakalā. The shoreline is accessible at several points along the coast and includes views of the iconic Peahi surf break, popularly known as Jaws.

“Budget hearings are coming up,” said Jen Livingston of HCA. “We know that folks all over Maui support using our county open space funds to protect iconic lands like the Hamakua Coast for present and future generations to enjoy.”

Malama Hamakua Maui, a group that includes lineal descendants whose roots go back many centuries in the area, wants to have the opportunity to care for the land and its freshwater streams, and restore the agricultural and archeological sites in the gulches that are protected in the Ha‘ikū-Pā‘ia Community Plan. 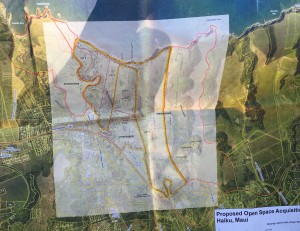 The public is welcome to testify at upcoming budget hearings for Fiscal Year 2017 to support for protection of the Hamakua area (see schedule below).

For more information on the Hamakua lands proposed for preservation, go online.

All meetings start at 6 p.m. except at Lihikai School, which starts at 6:30 p.m. 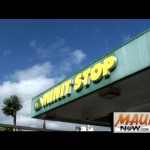 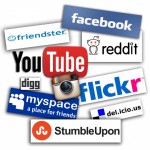 Social Media Marketing Plan Workshop to be Held May 19