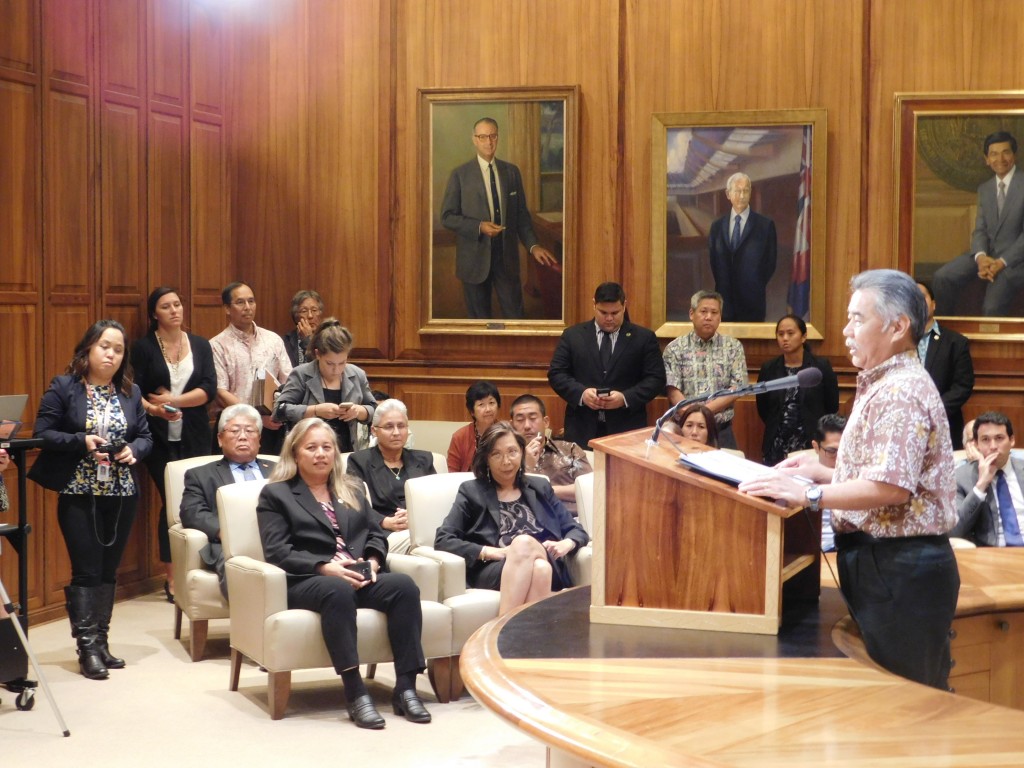 Representative Lynn Decoite praised the governor’s recent announcement indicating that he is supporting a funding increase for the Department of Hawaiian Homelands, to the highest level on record.

Decoite who serves House District 13 which includes the areas of Haʻikū, Hāna, Kaupō, Kīpahulu, Nāhiku, Pāʻia, Kahoʻolawe, Molokini, Lānaʻi and Moloka’i, called it “a huge step in the right direction” for DHHL beneficiaries.

“My hope is that by adding funding for positions for DHHL this will help address the Hawaiian Homes Wait List, affordable housing needs and homeless issues. These are a few of the many reasons I felt it was my responsibility to introduce HB 1932 this session,” she said.

Representative DeCoite introduced HB 1932, relating to the Department of Hawaiian Home Lands, in response to the recent ruling and appeal of the Nelson case.

The current version of the bill HB1932 HD2 SD1 is moving through the Senate. It passed second reading on March 23, 2016 and now has a joint referral to the WAM/JDL committees.

While the introduction of HB 1932 was in response to the Nelson Case, Rep. Decoite said the governor’s announcement and the progress of HB 1932 does not affect the existing case and appeal that is going forward. 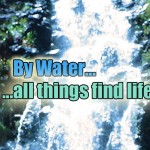