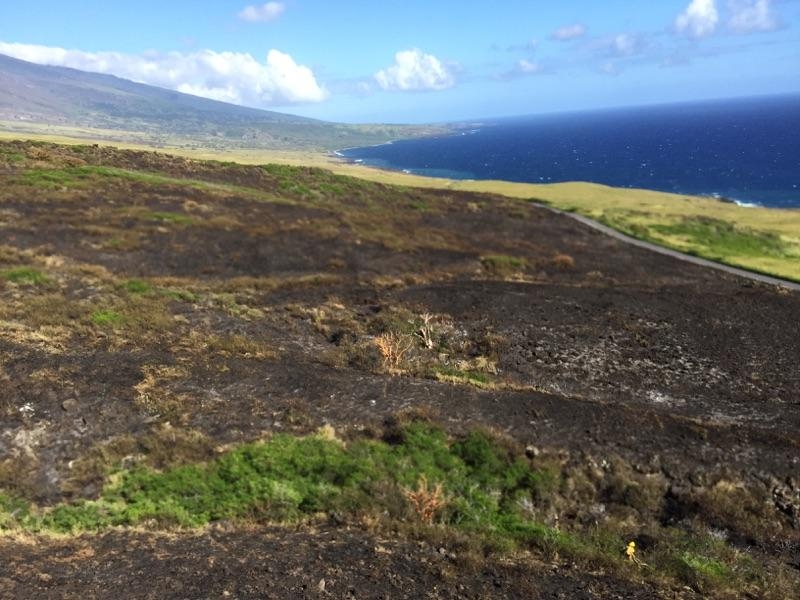 Maui firefighters responded to multiple small brush fires on Tuesday April 12, 2016, including one that rekindled a second time from a brush fire on Nov. 30, 2015.

The list of incidents and the times they occurred are as follows:

Pūlehu Road: At 1:46 p.m., Kahului firefighters were called to a brush fire near the intersection of Pūlehu and Hansen Roads. Crews found a 20 x 20 foot grass fire next to Pūlehu Road, just above the Hansen Road intersection. HC&S personnel also assisted with a water tanker and two bulldozers. The cause of the fire was undetermined.

Manawainui Bridge: At 3:36 p.m., Air 1 and Kula firefighters responded to a brush fire after a Kaupō resident saw smoke near Manawainui Bridge on the Piʻilani Highway in Kahikinui. Firefighters arrived at 4:28 p.m. and found a 50 x 20 foot smoldering area mauka of the Piʻilani Highway. Maui Fire Services Chief Edward Taomoto said the fire was a rekindle from a previous brush fire in November 2015. The same spot experienced a rekindle on Feb. 9 of this year. FSC Taomoto said the area appeared to have been smoldering underground for quite some time. The fire was called extinguished at 4:54 p.m.

Mānele, Lānaʻi: At 4:09 p.m., firefighters doused a brush fire on Mānele Road, about a mile above the Four Seasons Resort on Lānaʻi. Fire crews found a 250 x 75 foot strip of grass burning next to the highway, and called it extinguished at 5:12 p.m. the cause of the fire was undetermined.

Waineʻe Street: At 4:16 p.m., Lahaina firefighters responded to a brush fire on the 500 block of Waineʻe Street. Upon arrival, crews found that a neighbor had already knocked down the flames using a garden hose.  A 20 x 20 foot area of grass burned in a vacant lot on Waineʻe Street. The cause of the fire was undetermined. 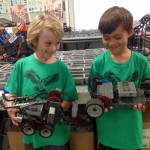 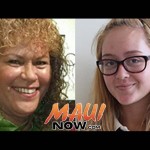 Two Mauians to be Honored for Mental Health Work