Maui’s Albee Layer: “In Between Giants”

Hailing from the North Shores of Maui, Albee Layer is no stranger to dangerous waves.  In this new edit titled “In Between Giants,” put together by Take Shelter Productions, Albee is seen at some of the most challenging and treacherous waves around the island.  He is a well crafted surfer known for his achievements at the infamous big wave surf spot, “Jaws,” where he placed 2nd in the Pe’ahi Challenge earlier this year.  In this video Albee takes alternative routes with his surfing and displays a variety of maneuvers in challenging waves and conditions. 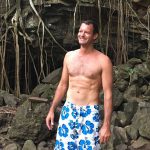 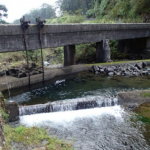