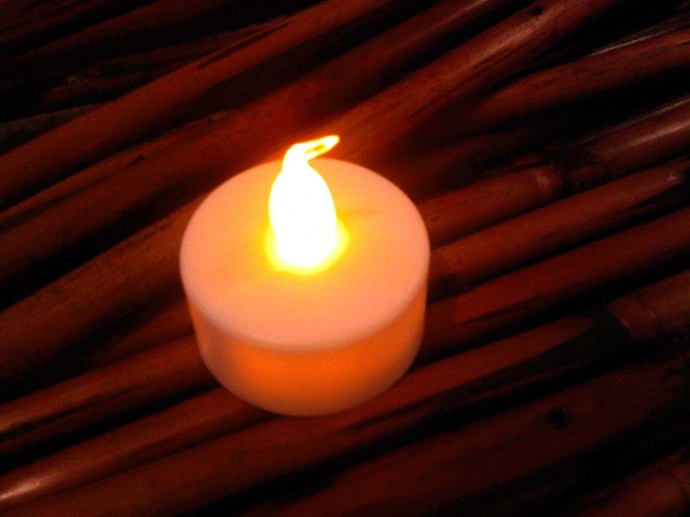 In response to the recent brutal murder of Kehau Farias, the organization, Women Helping Women invites the community to share their grief and sadness by taking a stand against domestic violence.

The public is invited to join by bringing signs to honor Farias’ memory or to help unite the community in the face of this tragedy.

Police say Farias was fatally stabbed by her estranged husband on Tuesday, April 19, 2016 at the Kehalani Foodland store in Wailuku.  Two men who came to her aid and tried to intervene were also stabbed in the incident. 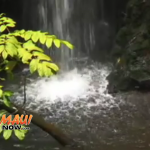 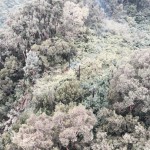