Japengo at Hyatt Regency Maui Resort and Spa received three awards at the 2016 ‘Aipono Maui Restaurant Awards, taking home gold for Best Sushi for the third consecutive year, gold for Best Asian cuisine, and silver for Restaurant of the Year.

“We are deeply honored and humbled to be recognized as a Restaurant of the Year,” says Gevin Utrillo, Japengo Chef de Cuisine. “We put our soul into the dining experience we create at Japengo and are excited that the local community enjoys it as much as we do. We are equally proud to be recognized for our Asian cuisine and sushi and look forward to welcoming many more guests through our doors this year.” 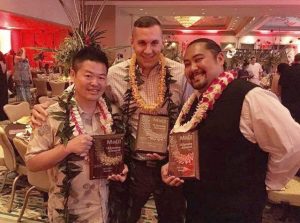 Japengo’s staff is all smiles at the 2016 ‘Aipono Awards. Courtesy photo. 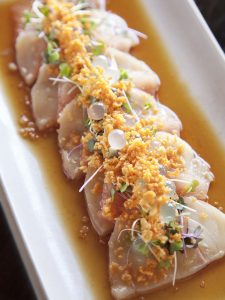 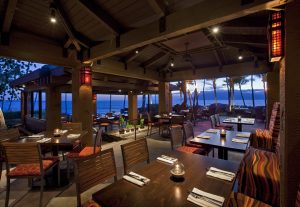 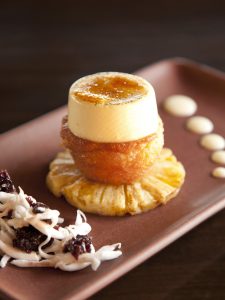 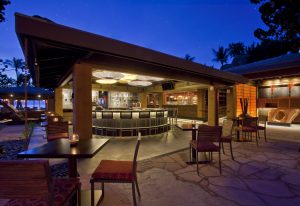 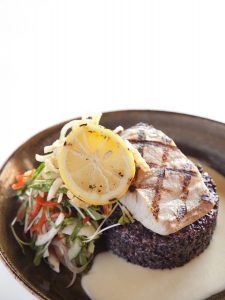 Visit here for more information about Japengo or to make a reservation. 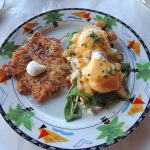 Mother's Day Menu at Sarento's on the Beach 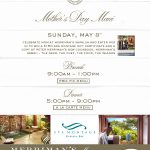 Brunch and Giveaways at Merriman's on Mother's Day