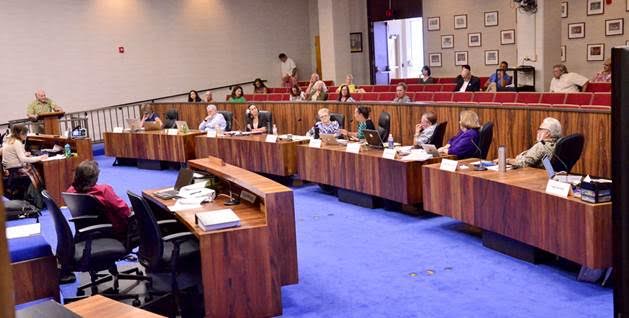 The Maui Special Committee on Governance voted 6-3 on Monday, in favor of recommending Council consideration of a charter amendment seeking the implementation of a council-manager form of government.

Instead of going with one or the other, the current proposal seeks a structure that would include both a county manager and an elected mayor.

If enacted, the effect would be to place day-to-day county operations in the hands of a professional manager hired by the Council, while retaining a popularly elected mayor with veto power.  Under the proposal, the mayor would continue to represent the county inter-governmentally and would appoint citizens to boards and commissions.

The resolution is headed to the Council for a hearing on June 3, 2016.  If approved in council, the item would then appear on the November general election ballot as a charter amendment item for a vote in the community.

“We and many others in our community believe it’s time to adopt the changes recommended by the Special Committee given the increasing complexity of county government, one with a $700 million annual budget, 2,700 employees and responsibility for many critical services including police, fire, water, sewer, waste, roads, planning, finance, etc., all of which are best managed by a professional,” said Mark Hyde on behalf of the group For the Good of Maui.

“We also believe there are serious flaws in the way county government is currently being administered, which can be addressed through this change,” he said in an email communication to Maui Now. 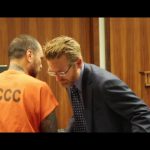 Man Accused of Slaying at Supermarket Pleads Not Guilty 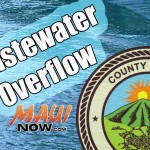