First-Ever Maui Stamp to be Unveiled 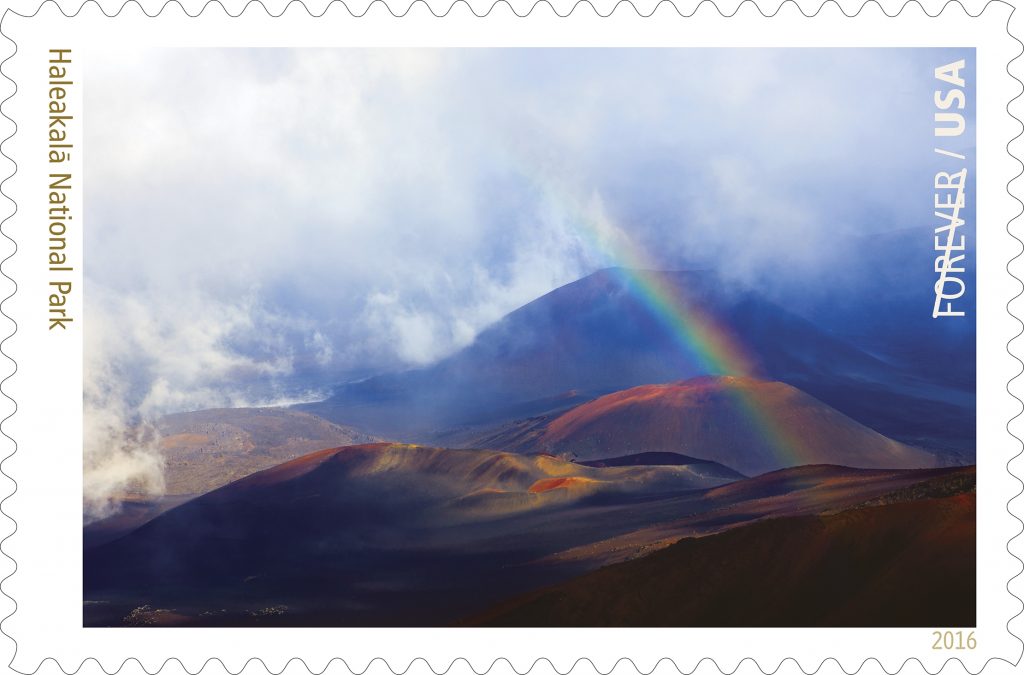 The Forever Stamp will depict Maui’s famed Haleakalā National Park, featuring an image of a rainbow within the crater, taken by Seattle photographer Kevin Ebi.

The very first US Postal Service stamp to ever depict a Maui locale, will be unveiled at a special event on June 2, 2016.

The Forever Stamp will depict Maui’s famed Haleakalā National Park, featuring an image of a rainbow within the crater.  The Maui stamp is part of a sheet of 16 Forever Stamps depicting an assortment of national parks in celebration of the National Park Service’s centennial.

The Haleakalā stamp image was shot by Seattle photographer Kevin Ebi who commented in a statement saying, “National parks take us into a different world, a world of jaw-dropping scenery and experiences that are dramatically different from our daily lives.  Such was the case that afternoon I spent chasing Haleakalā’s rainbows.

Ebi said he decided to take a look at the crater during the day in order to determine where he wanted to be the next morning for sunrise.  “But the closer I got to Haleakalā’s summit, the less I could see. The fog got thicker and thicker. Then…sunlight poked through a tiny hole…and a rainbow dipped into the crater. I managed to get a few shots before the sun slid back behind the storm clouds… It was a beautiful scene,” he said. 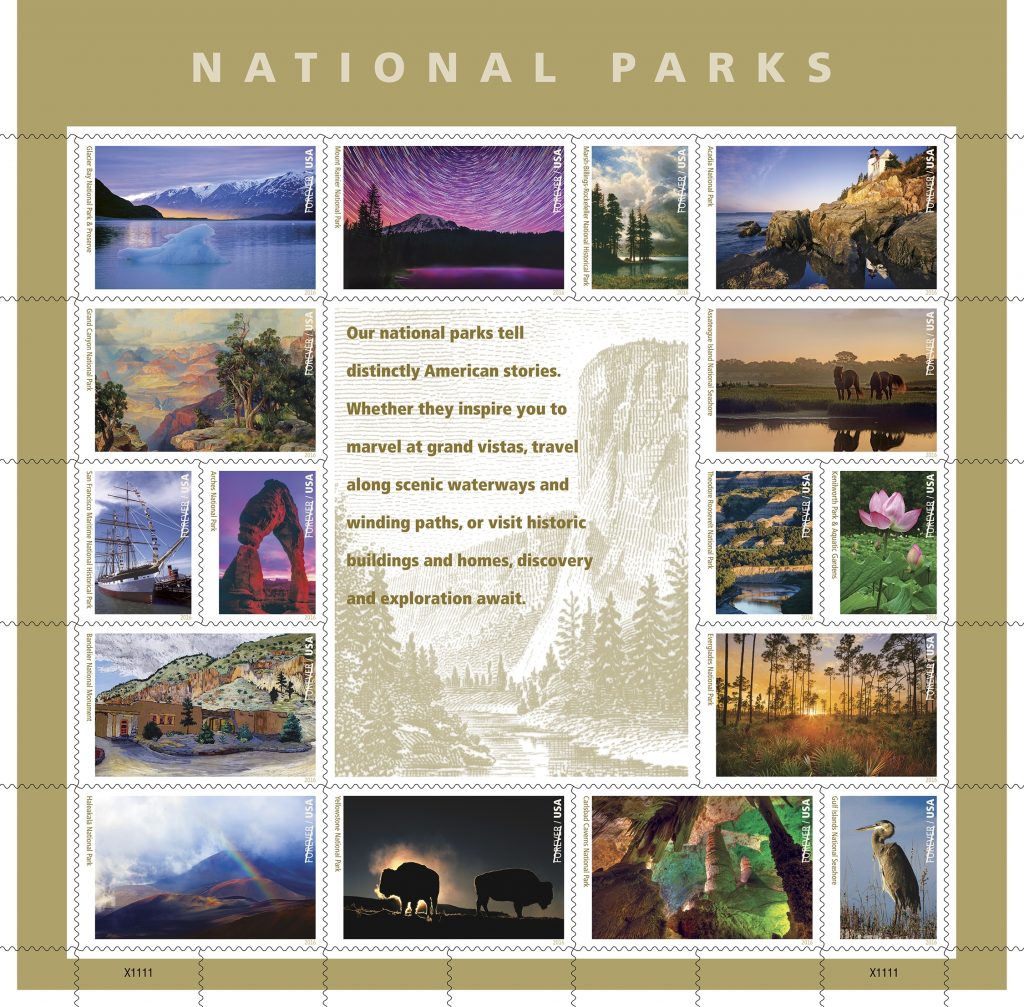 The Maui stamp is part of a sheet of 16 Forever Stamps depicting an assortment of national parks in celebration of the National Park Service’s centennial.

USPS Postmaster General Megan Brennan will dedicate the entire sheet in a First-Day-of-Issue ceremony at the World Stamp Show in New York. Dedication ceremonies will also take place at or near each of the national parks depicted on the stamps.

The Haleakalā stamp will be unveiled during a dedication event scheduled for 11 a.m. on June 2 at the Makawao Post Office.  Those in attendance will be able to purchase sheets of the national parks stamps and have them hand cancelled for free with a special commemorative postmark. Commemorative cancellations will be provided at the site from 10 a.m. to 1 p.m.

The National Parks stamp sheets will be available for purchase on June 2 at Post Offices nationwide, online at USPS.com and by phone at (800) 782-6724.

Scroll Down to Read 92 Comments 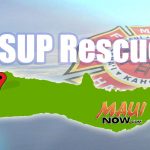 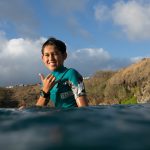