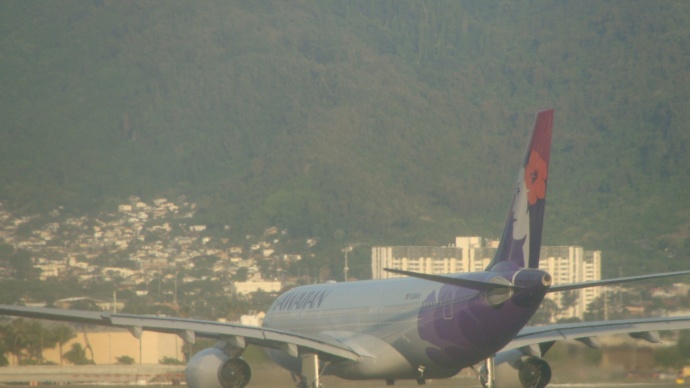 Air Line Pilots Association, Int’l “ALPA” members from Hawaiian Airlines will hold an informational picket at Honolulu International Airport on Wednesday, May 25 to protest the pace of their contract negotiations with management.

On May 17, Hawaiian pilots voted by a 99% margin to authorize their leadership to call for a strike if the federal government allows it.

The Hawaiian pilots are seeking what they have called “market-rate pay, including pay increases and profit-sharing retroactive to the amendable date of their current contract.”

The pilots have been in contract negotiations with the airline for more than a year.

Wednesday’s picket will run from 10 a.m. to 2 p.m. at the sidewalks outside the upper level ticketing and lower level baggage claim areas of the Interisland Terminal.

Founded in 1931, ALPA is the world’s largest pilot union, representing more than 52,000 pilots at 30 airlines in the United States and Canada. 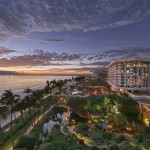 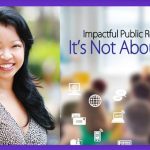 “It’s Not About You!” Public Relations Workshop