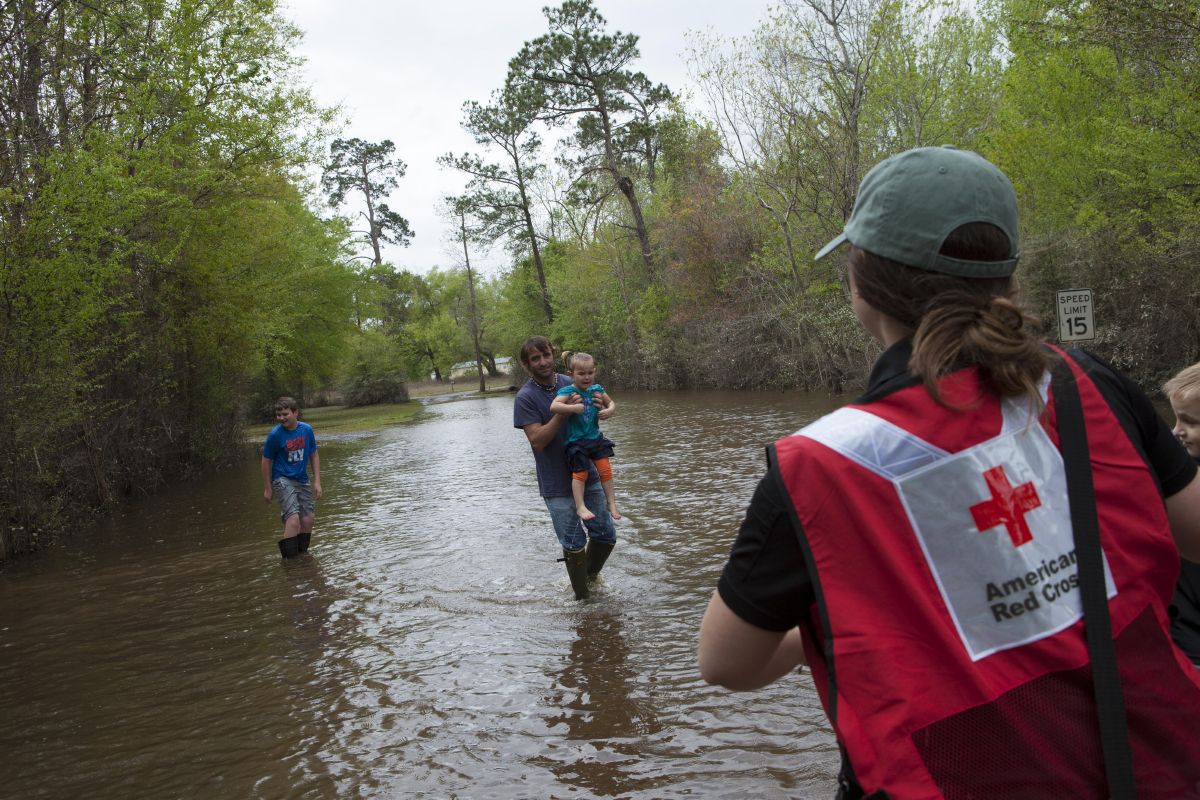 In Deweyville Texas, many roads are still underwater making access to homes nearly impossible. The Parkers have to cross the flooding waters in order t
o begin clean up in their home. Their 2 year old daughter, Aubrey, slipped while walking across and her 12 year old brother, Nathan, jumped into action and grabbed her from the water. Red Cross volunteer, Karli Epstein, assists the parents as they make their way across the road. (March 23, 2016) Photo by Danuta Otfinowski/American Red Cross

Two Hawaiʻi Red Cross volunteers from Maui are deploying to Texas to help with the Red Cross response to devastating floods in the region.

Since the beginning of the year, the Red Cross reports that numerous storms have ravaged Texas, displacing thousands of families and devastating homes and businesses.

Some parts of Texas have already received as much as 19 inches of rain.  Weather experts predict flooding will continue for several more days.  A total of 119 people spent Monday night in 15 shelters in Texas and that number could grow as mandatory evacuations continue. Emergency officials estimate that some 6,000 homes may be affected. 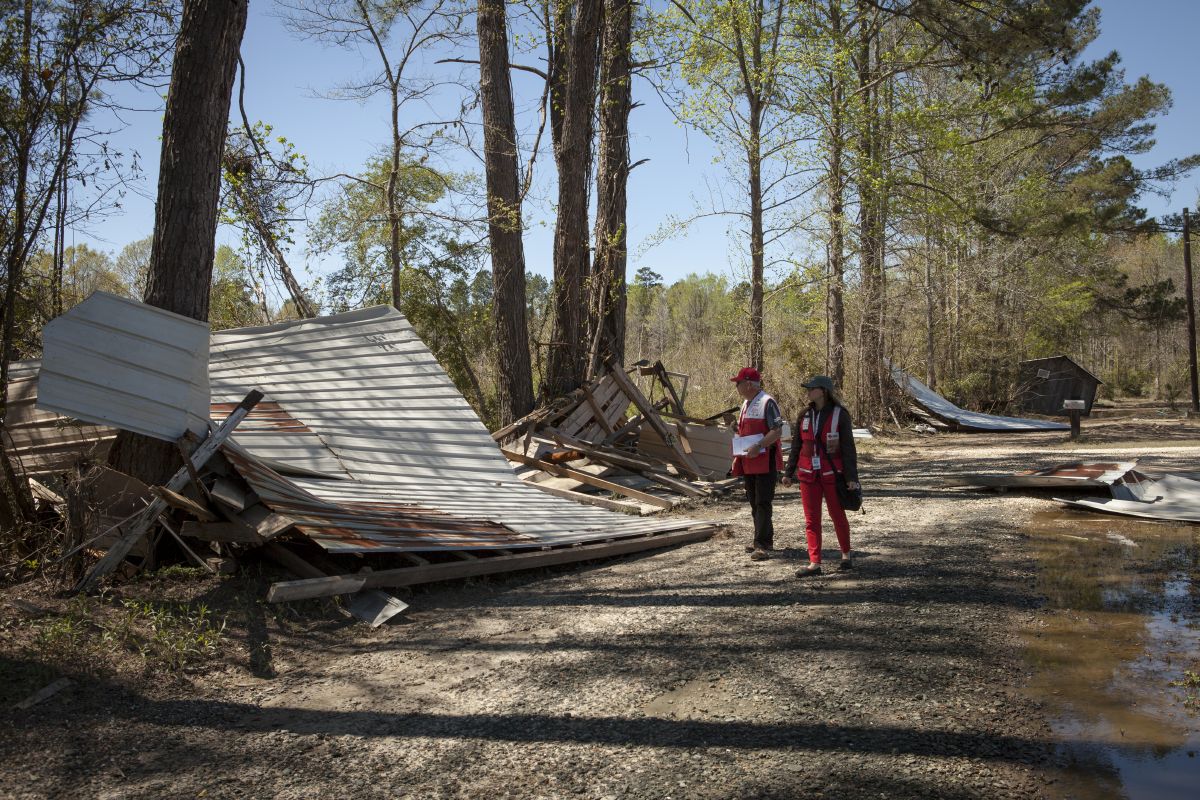 Red Cross Disaster Assessment volunteers begin to survey some of the hardest hit areas outside Burkeville Texas. With road closures still in effect, many residents have yet to see how their homes have been impacted. The family living in this property only had an hour to gather their belongings before nearly 8 feet of water flooded their home. Monday, March 21, 2016. Photo by Danuta Otfinowski/American Red Cross

Fifteen shelters were opened in the affected areas and volunteers are helping to assess the damage.

The Red Cross is also providing meals in coordination with the Southern Baptist Disaster Relief and other local partners. Red Cross volunteers will also be delivering relief supplies as soon as it is safe to do so.

The Red Cross is monitoring the ongoing threat for more flooding and is setting up in areas that are likely to be hit by the next onslaught of bad weather later this week.

“Texas has been having a tough year. Disasters first hit the area as the year began and again in March, April and earlier this month,” said Coralie Chun Matayoshi, CEO of the Hawaiʻi Red Cross. 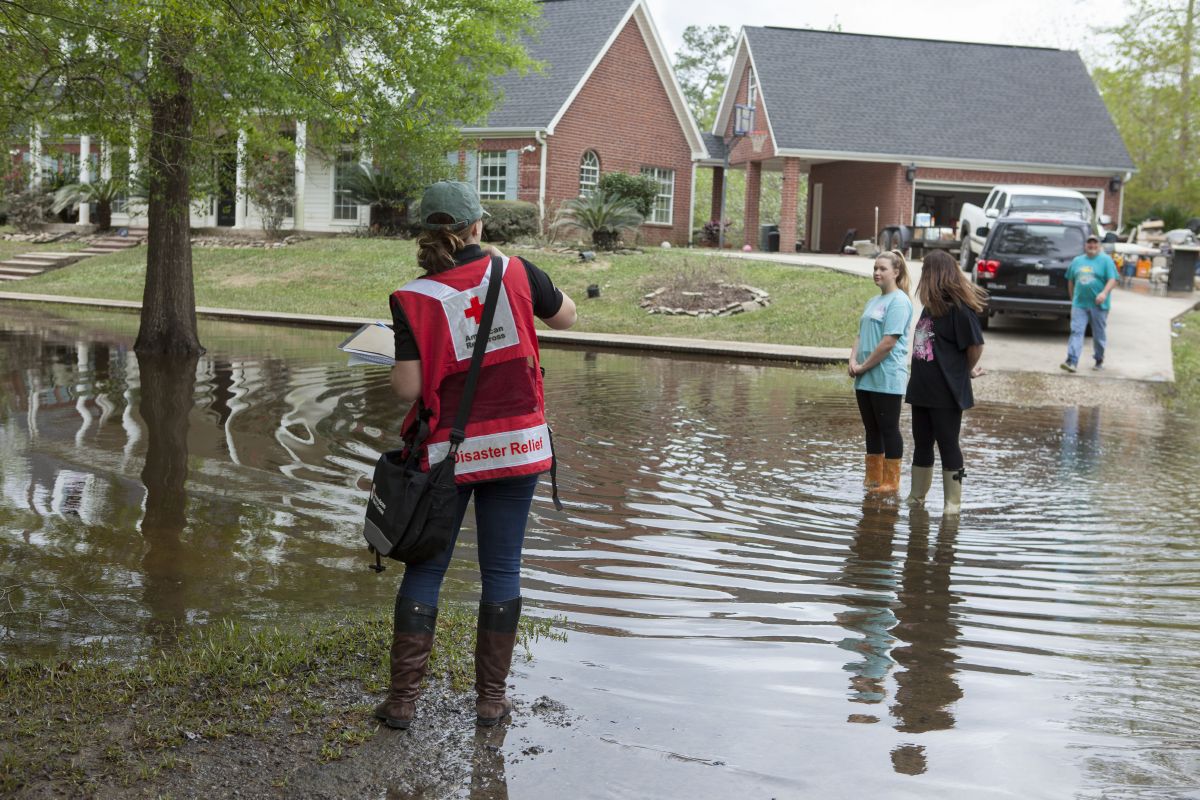 Theresa and Jenna Kroutter are seeing their Deweyville Texas home for the first time. Their home is on some of the highest ground in town, as it is built on a hill. Theresa said her neighbor called her to warn her that her house was beginning to flood. She said that “if your house goes under the entire town will be going under,” Theresa said. “People don’t understand how bad it is here, it is worse than Katrina for us.” (March 23, 2016) Photo by Danuta Otfinowski/American Red Cross

“Many families have suffered repeated loss from several floods just this year alone. Red Cross workers from all over the country, including volunteers from Hawaiʻi, have been helping from day one and will remain in the affected communities in the weeks and months ahead to make sure people get the help they need,” said Matayoshi. 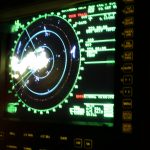 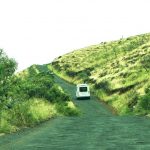