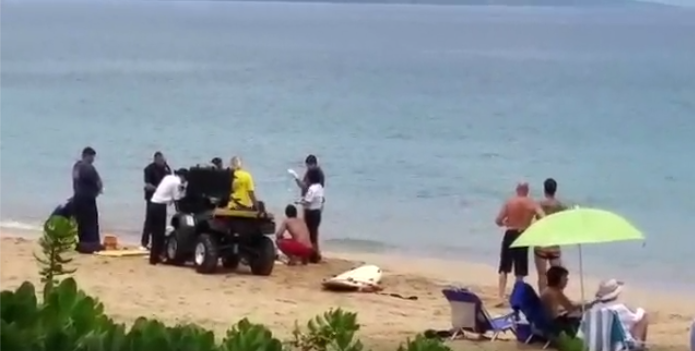 Maui police responded to Kamaole Beach Park II in Kīhei for a report of an unresponsive adult male being brought out of the water at around 11:25 a.m. on Saturday, June 4, 2016.

The male snorkeler was found by lifeguards floating in the water approximately 20 yards from shore, according to Maui police.

After being brought to shore, life saving measures were administered but first responders were unable to revive the male.

The male was taken to the Maui Memorial Medical Center emergency room where he was pronounced dead.

Identification of the individual is pending contact with next of kin. 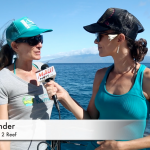 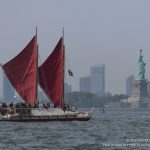