America’s Got Talent Star to Create Magic on Maui 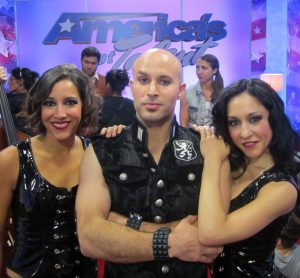 Direct from Las Vegas, Grabel brings his skills as a magician, acrobat and comedian to Maui, taking his acclaimed “next generation magic” and adding a Hawaiian twist.

“Magic on Maui,” created especially for Hawai‘i, can only be seen at Maui Theatre for four weekends through July 10.

“Magic on Maui” offers entertainment for the whole family with variety, magic and comedy.

Grabel is best known for his mind-blowing performances on blockbuster NBC series, “America’s Got Talent,” where he stunned star judges Piers Morgan, Howie Mandel and Sharon Osbourne, and quickly become a fan favorite among TV viewers. 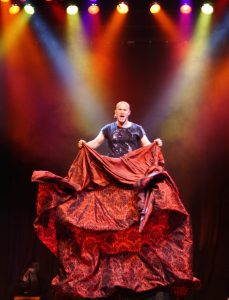 A highly sought-after entertainer for Hollywood parties and events, he has performed for celebrities such as Johnny Knoxville, Hugh Hefner and many others.

He has been also been featured on NBC, E!, ABC, BRAVO TV’s “Millionaire Matchmaker” and many other networks.

Tickets start at $49 for adults and $24.50 for children under 12. Special VIP meet-and-greet packages are available. 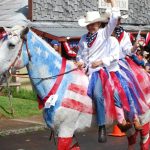 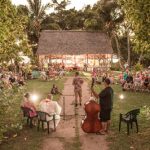