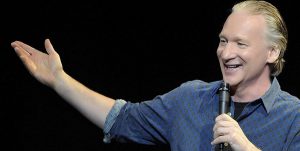 For 20-plus years, Maher has set the boundaries of where funny, political talk can go on American television.

First on Politically Incorrect (Comedy Central, ABC, 1993-2002) and for the last 14 years on HBO’s Real Time, Maher’s combination of unflinching honesty and big laughs have garnered him 34 Emmy nominations and a first win in 2014 as executive producer for the HBO series Vice.

His uproarious and unprecedented swipe at organized religion, Religulous, has gone on to become the eighth highest grossing documentary ever.

In addition, Maher has written five bestsellers, including the most recent, The New New Rules: A Funny Look at How Everybody But Me Has Their Head Up Their A**. 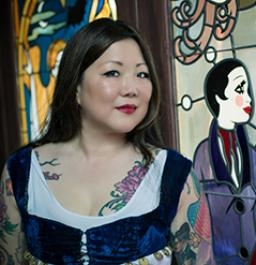 Don’t miss this evening with the brilliantly funny Maher and his unique take on our world along with the acerbic Cross, one of the stars of the Emmy-winning series Arrested Development and the passionate no-holds-barred agent provocateur of stand-up comedy Cho—Sunday Jan. 1, 2017, beginning at 7:30 p.m.

This show may include mature subject matter.

The event is produced by Rick Bartalini Presents.

Tickets go on sale to MACC members Monday, June 13, and to the general public on Saturday, June 25. 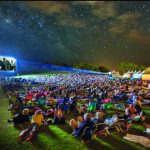 Celestial Cinema 2016: Everything You Need to Know 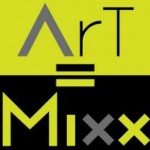