In honor of International Sushi Day this Saturday, June 18, Japengo at Hyatt Regency Maui is offering a sushi special.

The award-winning restaurant, voted Best Sushi for three consecutive years at the ‘Aipono Awards, will feature a sushi trio created by sushi expert and Chef Jin Hosono. The trio will include a California Roll, a Spicy Tuna Roll and a Blackened Ahi Roll for $24. 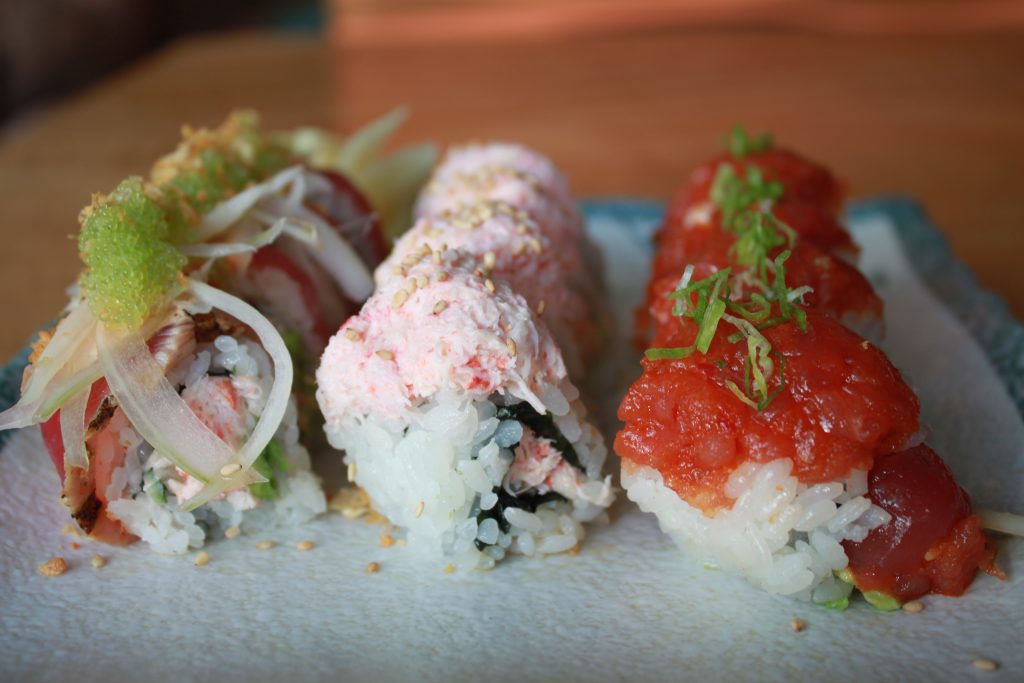 Guests who purchase the sushi trio special will also receive a recipe card for the Blackened Ahi Roll.

The oceanside restaurant, which is celebrating its five year anniversary this year, also won Gold for Best Asian cuisine and Silver for Restaurant of the Year at this year’s ‘Aipono Awards. 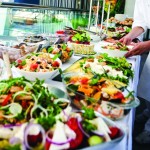 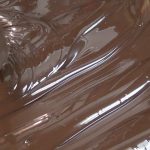 Taste of Chocolate: Behind the Scenes