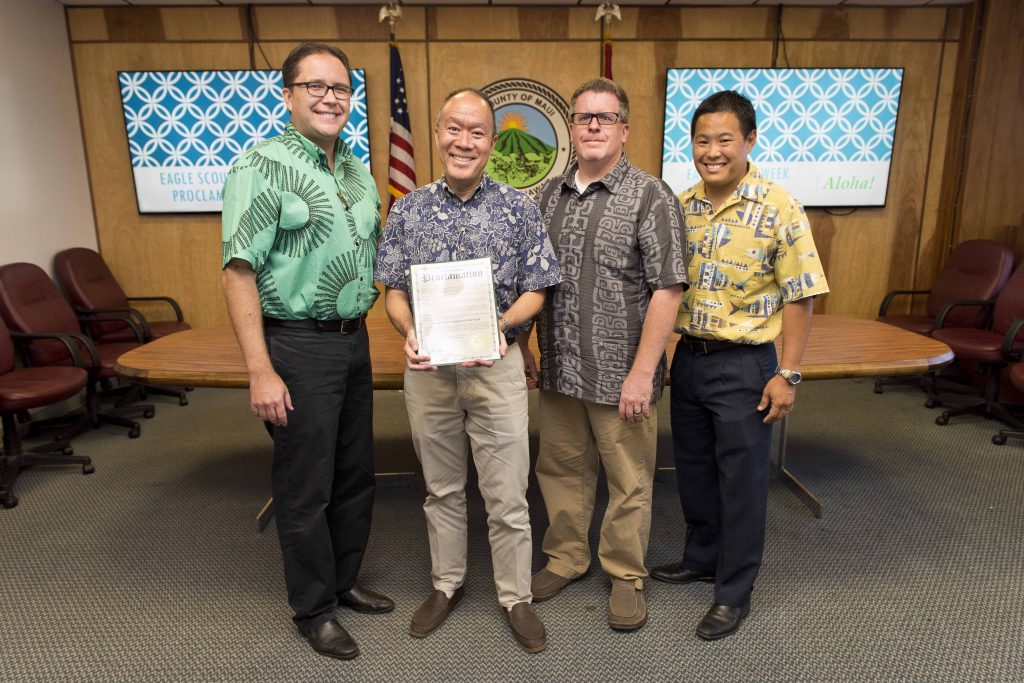 All week, at the Scouting office, Eagle Scout projects will be showcased.

The week culminates in a very special Eagle Scout Recognition Dinner on Saturday, June 18 at the Maui Beach Hotel followed by a Boy Scout Fireside Chat at 6 pm on Sunday, June 19 at the LDS Stake Center in Kahului on West Kamehameha Avenue. 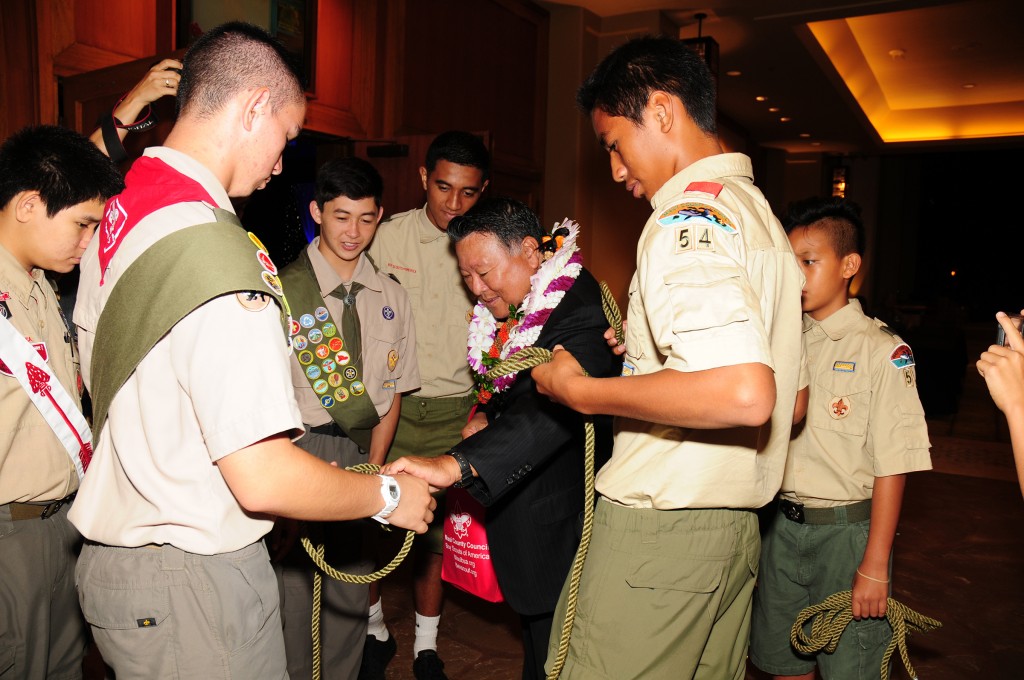 Each year, Scouts across the nation demonstrate their fine leadership skills while performing a project for the benefit of his community. As the culmination of the Eagle Scout candidate’s leadership training, the project requires significant effort.

The Scout must plan, develop, and lead others in implementing his project. The rigorous nature of the service project is a major step in the completion of the Eagle rank. Very often, the Eagle Project is what highlights the full impact of the Scouting program to the community at-large.

The National Eagle Scout Association researched the amount of volunteer hours that the Boy Scouts of America provide to local communities and it came a total of more than 100 million hours of service. Each year, new Eagle Scouts add more than three million more hours.

For Maui’s Scouting program, over 17,000 hours of service on an annual basis is provided to improve the community – these hours include volunteer hours provided by Eagle Scout projects.

For the 2015-2016 year, 22 Eagle Scout projects were undertaken by Maui Scouts. Projects encompassed a wide range of areas from trail restoration to refurbishing preschools to invasive species control to a roof replacement project, and more.

Robert Nakagawa, Scout Executive proudly said, “An impressive 3,720+ hours were logged by Maui’s 22 Eagle Scout projects this year. This equates to an average of 269 hours per project – all of which benefit our local community. These Scouts are our future leaders – and they are already making a difference.”

Moniz is an accomplished young alpinist (mountain climber) who at the age of 12 had climbed four of the seven summits and was named one of National Geographic’s Adventurers of the Year.  In 2012 Matt was awarded the rank of Eagle by the Boy Scouts of America.

Stant is a local boy who attributes his decision to join scouting to changing his life; and received his Eagle rank in 1982. He is currently the Director of Environmental Management for the County of Maui and a successful businessman.

The Fireside Chat on Sunday, June 19 starts at 6 p.m. and is open to the public. The event will feature retired judge Boyd Mossman, current judge Joseph Cardoza as well as Matt Moniz.

Organizers say that when a boy enters the Scouts, he has fun; but more importantly, he tests himself against the “real-life” challenges of both the outdoor environment and the community that surrounds him. “Scouting teaches instills confidence and the value of living a responsible adult life,” according to Maui scout representatives. 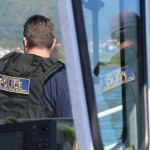