Maui’s Tomoso to be Ordained as Episcopal Priest 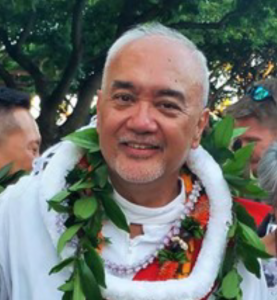 Maui’s John Tomoso, who has worked for 39 years as a professional Social Worker, will be ordained at 2 p.m. on July 30, 2016 as an Episcopal Priest at Good Shepherd Episcopal Church in Wailuku.

Tomoso, who is a husband, father, and grandfather, was born and raised on Maui.

He currently serves as Transitional Deacon at Trinity-by- the-Sea Episcopal Church in Kīhei.

Hawai’i Diocesan Bishop Robert Fitzpatrick will preside over the upcoming ceremony and will celebrate along with clergy from throughout the state, the US mainland, the shared-ministry Episcopal Congregations of Maui, family, friends and colleagues. 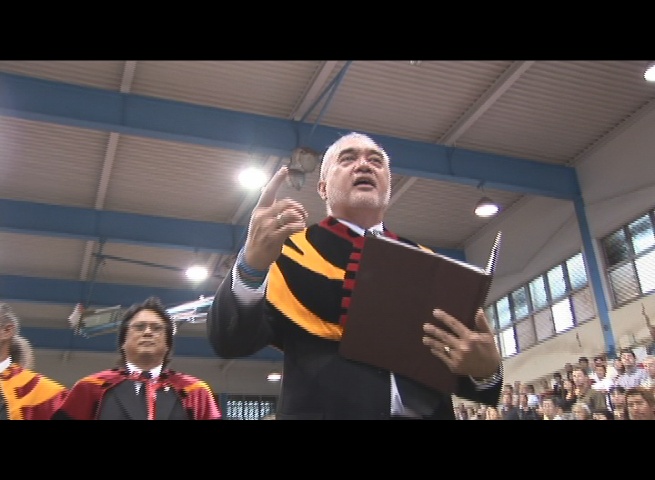 Just as in Native Hawaiian cultural practices Tomoso describes, “Seeing God everywhere, looking up and seeing God, looking at each other, looking at ourselves, it is all God,” he said.

He described Ordination to the Priesthood as, “God’s voice speaking to us very loudly, and God being heard by everyone.  The journey to the Priesthood is not by myself but with everyone in my community and it is a journey that continues with faith, focus and discipline all for the Glory of God”.

Tomoso completed a three-year local formation program of the Episcopal Church in Hawai’i called Waiolahui’ia; ‘coming to the living waters’. Fittingly enough all four candidates in this first local formation program are of Native Hawaiian heritage and ethnicity. All four will be ordained this year as ‘bi-vocational’ priests, continuing their work in the world as well as their calling as Priests in the Episcopal Church.

The ordination service and celebration is the inaugural event of Good Shepherd’s year-long celebration of its sesquicentennial (150th anniversary) year on Maui and in Wailuku town. 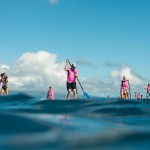 Maui Paddle for a Cure Returns to the Hyatt in October