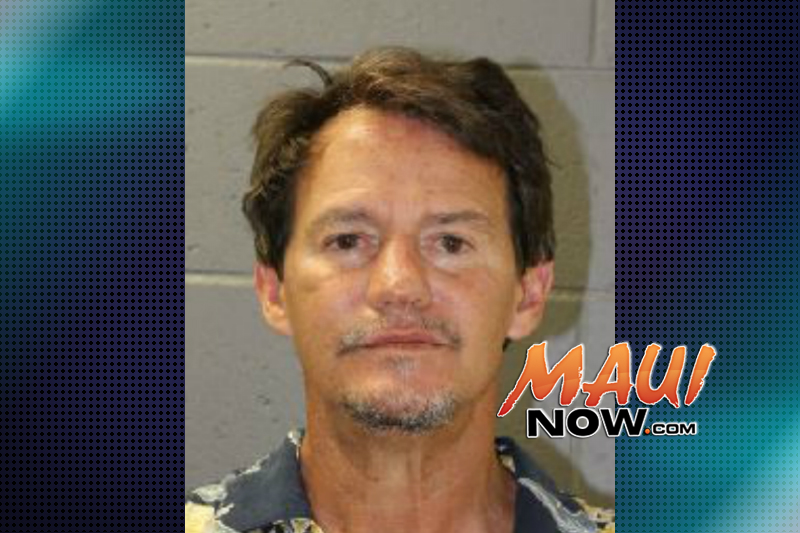 Maui police have identified the suspect arrested in connection with Thursday’s fire at the Oceanside Restaurant in Māʻalaea as Claude W. White.

He was released pending further investigation.

According to court records, White has a prior criminal case from 2009 in which he was charged with first-degree terroristic threatening, assault, criminal property damage and disorderly conduct. The charges stem from an August 2009 incident at the Stopwatch Sportsbar & Grill on Makawao Avenue.

The latest charges stem from an incident reported at around 7:15 p.m. on Thursday, June 23, 2016 in which a fire broke out at the rear of the Oceanside restaurant. Police say the establishment was open for business at the time and customers were inside. 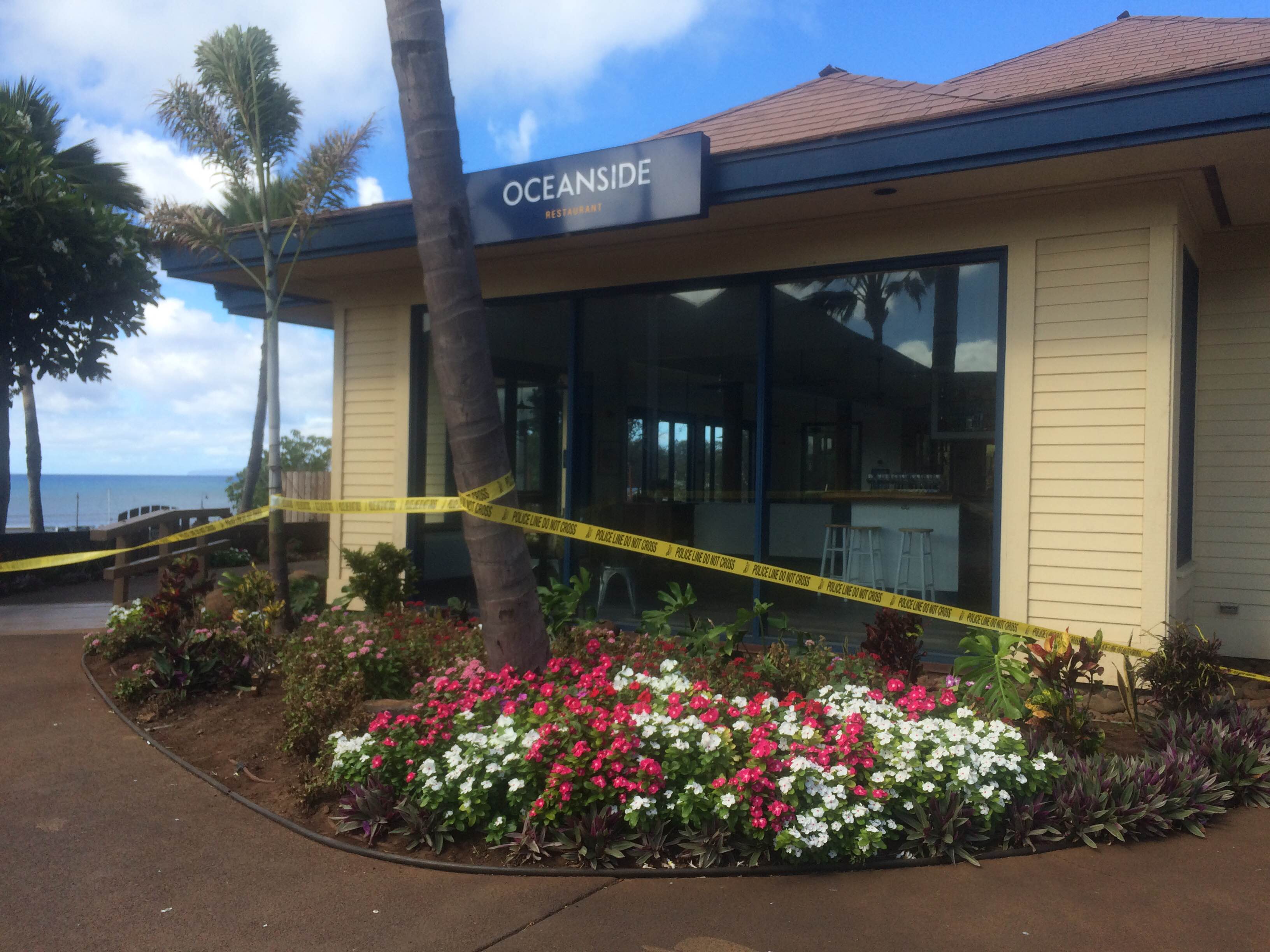 Police say all customers and staff from within were safely evacuated and no injuries were reported.

The fire caused an estimated $300,000 in damage to the business and forced its closure until further notice.

In an exclusive interview in January, King told Maui Now’s Kiaora Bohlool that he worked “non-stop, seven days a week” to get the restaurant ready in just eight weeks, versus the typical six months. He even helped build all the pine tables in seven days, after running into shipping delays. 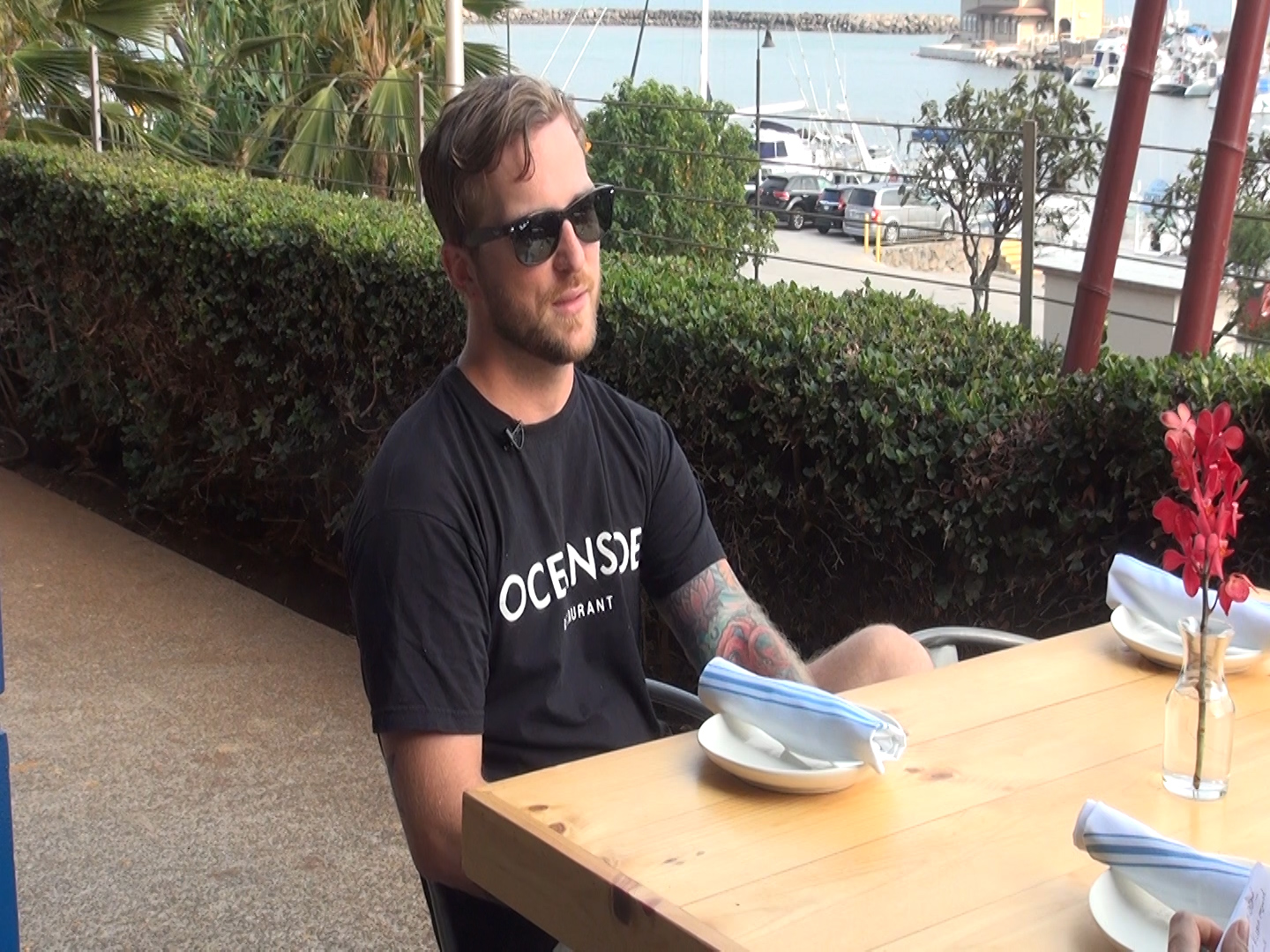 The restaurant became known for its locally-sourced menu of farm-to-table cuisine.  He told Maui Now that he opened seven different restaurants in a span of four years, but Oceanside was the first one he’s owned.

The restaurant had just participated in the Maui Film Festival and was planning its First Annual Maui Fried Chicken Throw Down event.

Members of the community were also rallying forces to organize a fundraiser to help executive chef and owner Gary King in the aftermath of the fire.  Within just a couple of hours, 20 chefs had already stepped forward to show support.

“We are so thankful that everyone is safe tonight,” owners said in a message on the restaurant’s Facebook page in the hours following the fire.  “Mahalo to Maui Police Department, Maui Fire Department, and all of our amazing friends across the island. The restaurant will be closed until further notice, but this will not be the last you hear of Oceanside.” 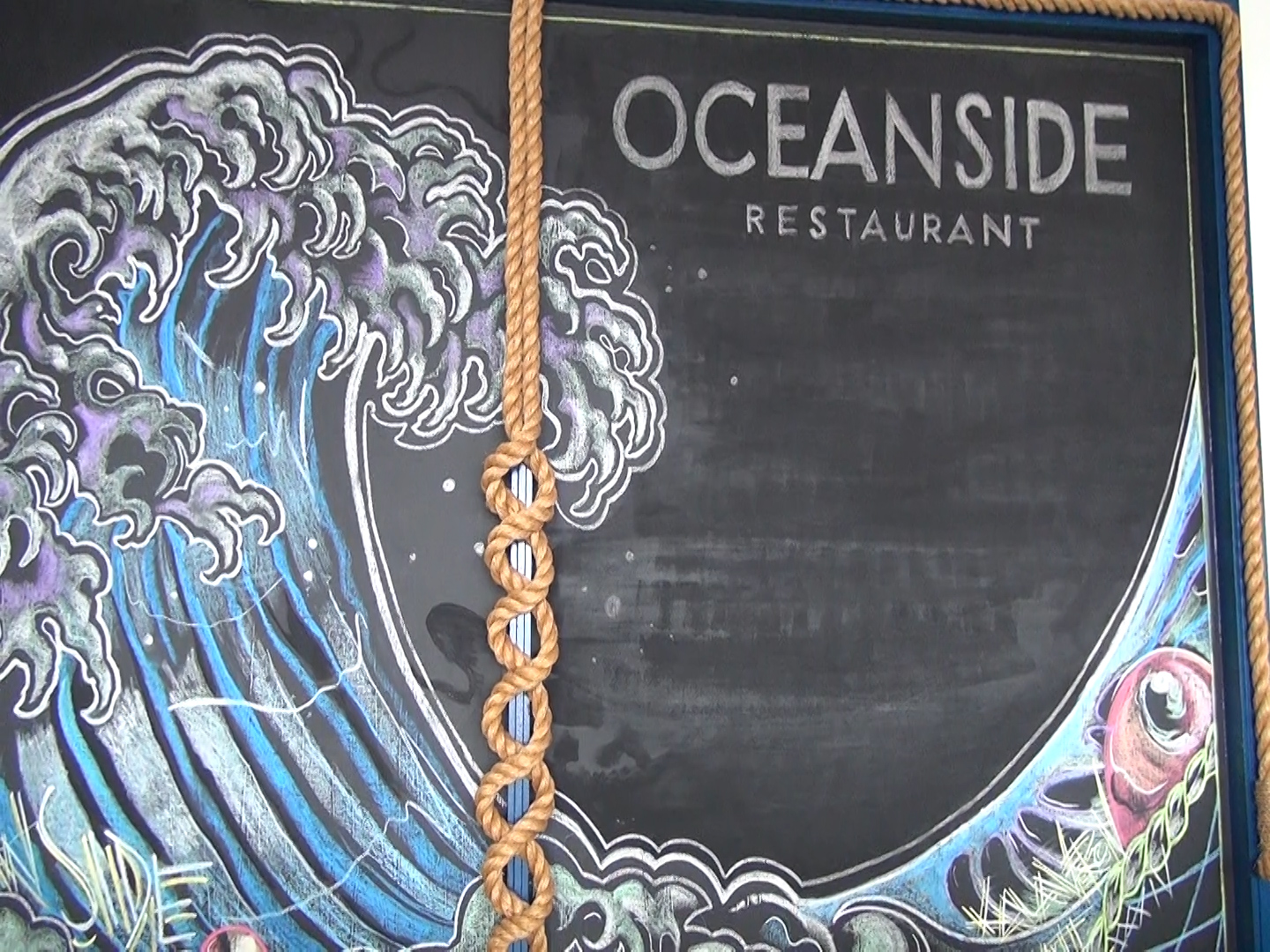 Artwork at Oceanside in Māʻalaea. Photo by Kiaora Bohlool. 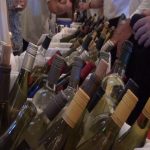 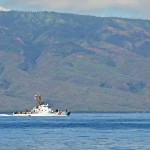 Coast Guard Cracks Down on Boating Under the Influence