Indigenous Crop Biodiversity Festival to be Hosted on Maui 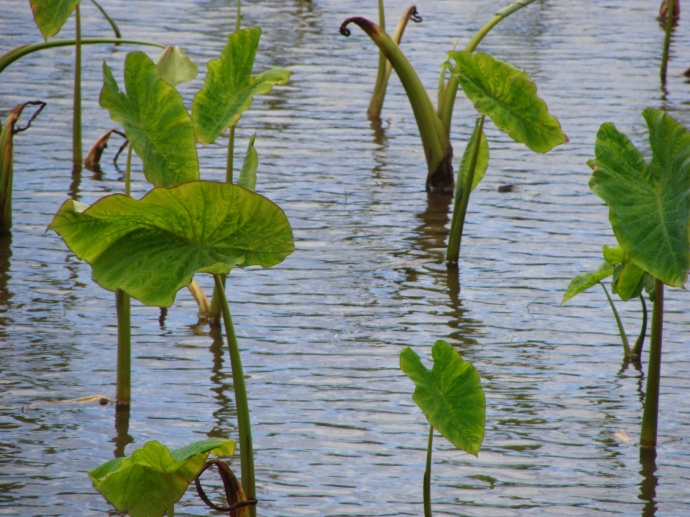 An Indigenous Crop Biodiversity Festival is planned on Maui in August, weeks ahead of the World Conservation Congress that comes to Hawaiʻi this year.

Organizers say the biodiversity festival shines the spotlight on the role of indigenous crops in local food security and healthy communities.

The event is planned on August 24-30 2016, and will explore Maui and Molokaʻi’s unique conservation efforts and solutions in the face of rapid climate change. 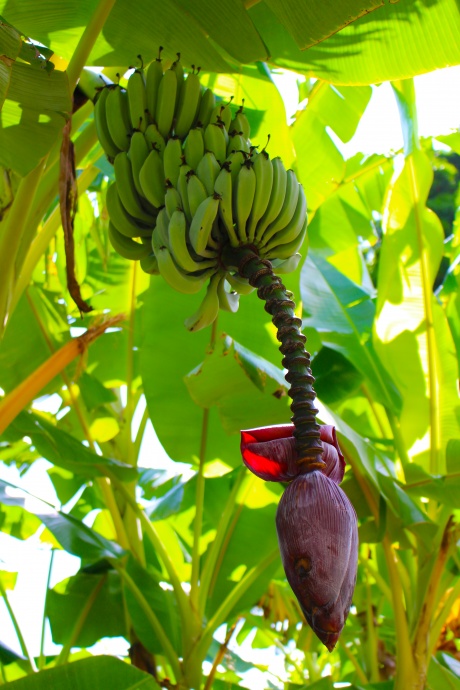 Indigenous crop biodiversity is described by festival organizers as “the rich collection of plant varieties that are found at the core of ancient cultures and were selected and refined by farmers and Indigenous People’s specific to the places they lived throughout the world.”

“It is the foundation of Hawaiian agriculture, the source of our most island-adapted staple starches, and the cultural wealth of the Hawaiian people. Biodiversity conservation strives to preserve the millions of unique species and ecosystems of the planet in connection with the cultures that have evolved with them,” organizers said.

The festival includes both free and ticketed events open to the public, as well as special events for World Conservation Congress participants.

Two competitions will challenge our local businesses and hotels to ‘Make it Native’ by showcasing their native plants landscaping, and local families to share their best recipes for the ‘Make it Ono’ family recipe contest. 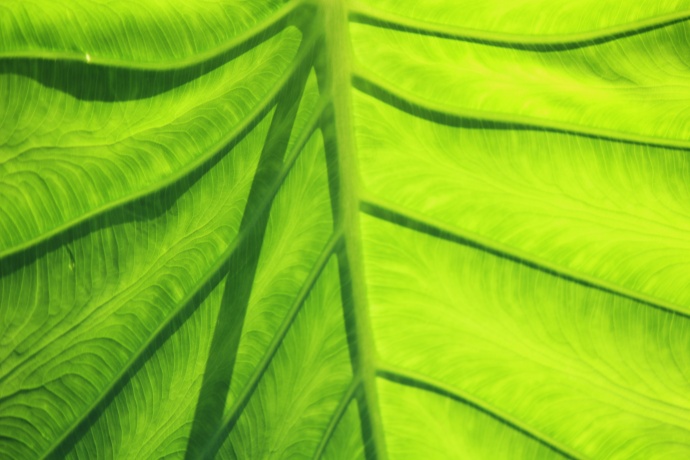 The week starts out by giving back to the ʻāina through a county-wide Volunteer Conservation Workday. Participants are invited to join in the conversation of the Special Lecture Series. Attendees are also invited to deepen their cultural connection with a night of hula and chant at “Papa ʻāina – gathering on the eating mats of the aliʻi” at the Maui Nui Botanical Gardens.

Participants can also visit one of many workshops, including the Art and Kuleana of Lei Making at the Bailey House Museum.

The event kicks off with an opening ceremony and Festival Day at the Maui Tropical Plantation.

“The theme of the festival, E Kumupa’a, calls on all of us in Maui County to restore a firm foundation for our islands. Together we plant a forest, a breadfruit tree, a taro patch, rebuild a fishpond, protect a reef, recall the names and languages of our ancestors and restore a firm foundation for our future. We are far more together than any one of us alone,” organizers said.

More information about the ICBF, registration, how to get involved, be a sponsor, or volunteer can be found online. Questions can be sent to [email protected] 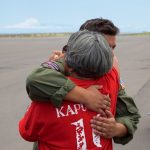 UPDATE: 2 Survivors Hoisted from Debris of Downed Aircraft Near Kona 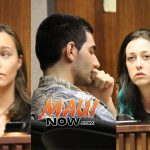