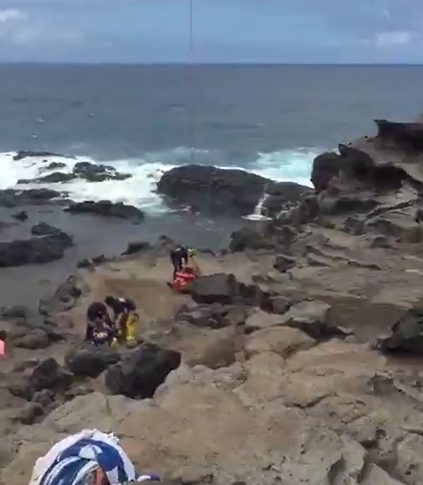 West Maui fire crews responded to the “Olivine Pools” near milepost 16 on Kahekili Highway, for a report of three people that had been knocked over by an ocean wave at around 12:36 p.m. on Sunday July 17, 2016.

Fire officials say Nāpili firefighters arrived at 1:09 p.m. to find a 47-year-old male and two 13-year-
old males on the rocks next to the Olivine Tide Pools.

All three suffered multiple lacerations. The adult male also sustained leg and head injuries, while his 13- year-old son did not suffer any life-threatening injuries. The other 13-year-old male suffered head and leg injuries as well, and was a friend of the other youth, according to fire officials.

All are visitors to Maui from California.

The three were walking near the water’s edge when a rogue wave suddenly appeared and knocked them off their feet, washing them across the lava rocks.

They all ended up in the ocean but managed to climb back up to safety with the help of other family members.

At about 1:45 p.m., the fire department’s Air 1 helicopter airlifted the victims to a landing zone on Kahekili Highway where they were transferred to paramedics for further treatment. All three were transported by ambulance in stable condition to Maui Memorial Medical Center. 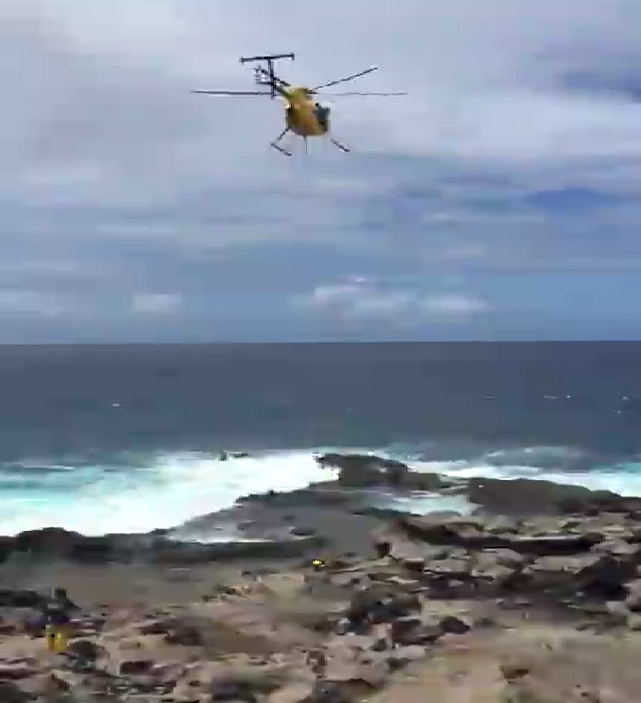 Firefighters from Nāpili, Lahaina, along with Air 1 and a rescue crew from Kahului responded to the ocean accident.

The fire department would like to remind the public to be extra vigilant whenever exploring near ocean areas, and especially so, near rocky shorelines where waves can crash over you. Today’s incident serves as a good reminder to always keep a watchful eye on the ocean waters. Things could have ended tragically.

The Maui Department of Fire and Public Safety offered the following tips when venturing near the water’s edge.

• If the rocks are wet, that means ocean waves are reaching that area so keep an eye out for approaching waves.

• If the rocks are dry, that doesn’t mean ocean waves isn’t going to reach you, so be vigilant. Large unexpected waves referred to as a, “Rogue Wave” often times come out of nowhere, even when the sea appears relatively calm.

• Never turn your back to the ocean. Always keep an eye out for approaching ocean waves. 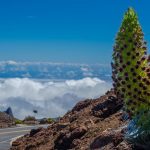 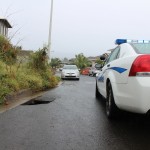