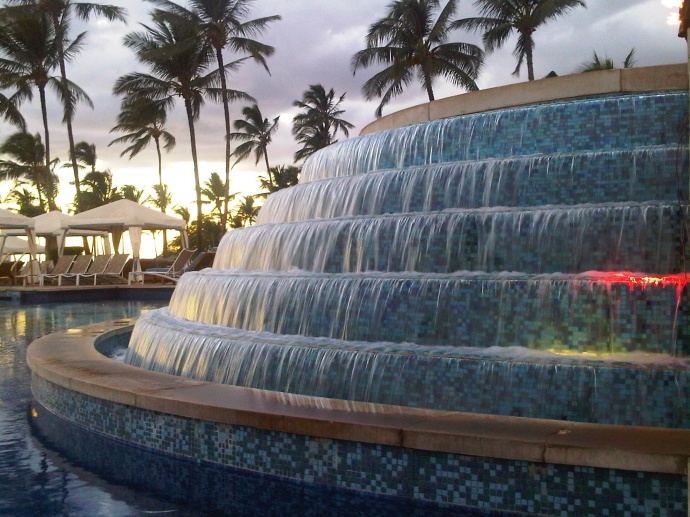 Visitor arrivals and expenditures on Maui are up for the first six months of the year, with arrivals topping 1.3 million (up 3% from year before levels); and spending at $2.3 billion (up 4% from last year), according to new data released by the Hawaiʻi Tourism Authority.

The HTA reports that the average visitor stayed on Maui 8 days, and spent $212 per person per day.

Szigeti said noted that the US West and US East, carried the bulk of Hawaiʻi’s success in the first half of the year, “bolstered by the new international markets that HTA has been working hard to develop.”

He thanked industry stakeholders for “doing their part every day to make the Hawaiian Islands such a sensational travel experience.” 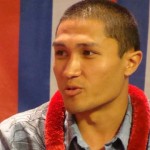 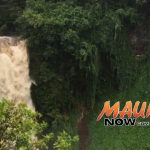