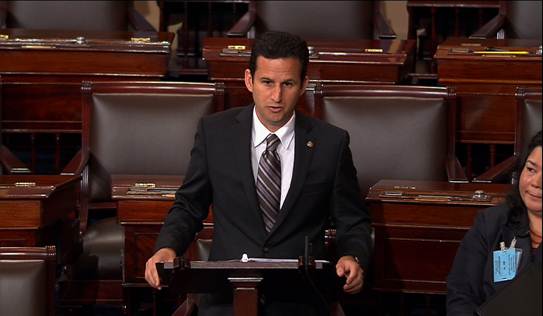 US Senator Brian Schatz (D-Hawai‘i) issued a statement in response to Donald Trump’s suggestion that the United States ban immigrants from a number of countries “including the Philippines,” according to Schatz’s office.

“Donald Trump’s latest rant suggesting we ban immigration from countries like the Philippines that are helping us fight terrorism is another example of his reckless rhetoric that’s based on fear and division and further proves he is unfit to lead our country,” said Senator Schatz.

“For generations, Filipinos have made the United States their home,” Schatz said.  “It is their vibrant culture, hard work, and strong values that have enriched our communities and made this country great, not the ignorant, racist bigotry of Donald Trump.”

During a Trump Rally in Portland, Maine on Aug. 4, 2016, Trump made reference to the Philippines when he said, “An immigrant from Afghanistan who later applied for and received US citizenship (and) an illegal permanent resident from the Philippines were convicted for plotting to join Al-Quaida and the Taliban in order to kill as many Americans as possible.”

It was one of several examples he gave of immigrants coming into the country, border problems and extremists entering the US as refugees.

When speaking about Somali refugees, Trump said, “We admit hundreds of thousands into Maine and into other places around the United States.  Hundreds of thousands of refugees.”  Trump said they’re coming from “among the most dangerous territories and countries anywhere in the world,” and said the practice has to stop.

In his speech, Trump also gave other examples of immigrants who have entered including an individual from Yemen who later applied for and received US citizenship.  Trump said the immigrant was arrested for trying to join ISIS and charged with “attempting to illegally buy firearms and to try and shoot American military personnel.”

In a press release issued by the Trump campaign on the same day, the issue was much more focused on migrants from the Middle East and refugees from Syria.

Scroll Down to Read 33 Comments 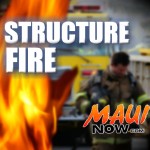 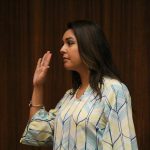