Paula Fuga to Headline Concerts at The Shops

Paula Fuga will perform at Concerts at The Shops at Wailea on Sept. 21, 2016.

Concerts at The Shops is a monthly concert series that is open to the public and features headlining musicians from all the Hawaiian Islands. 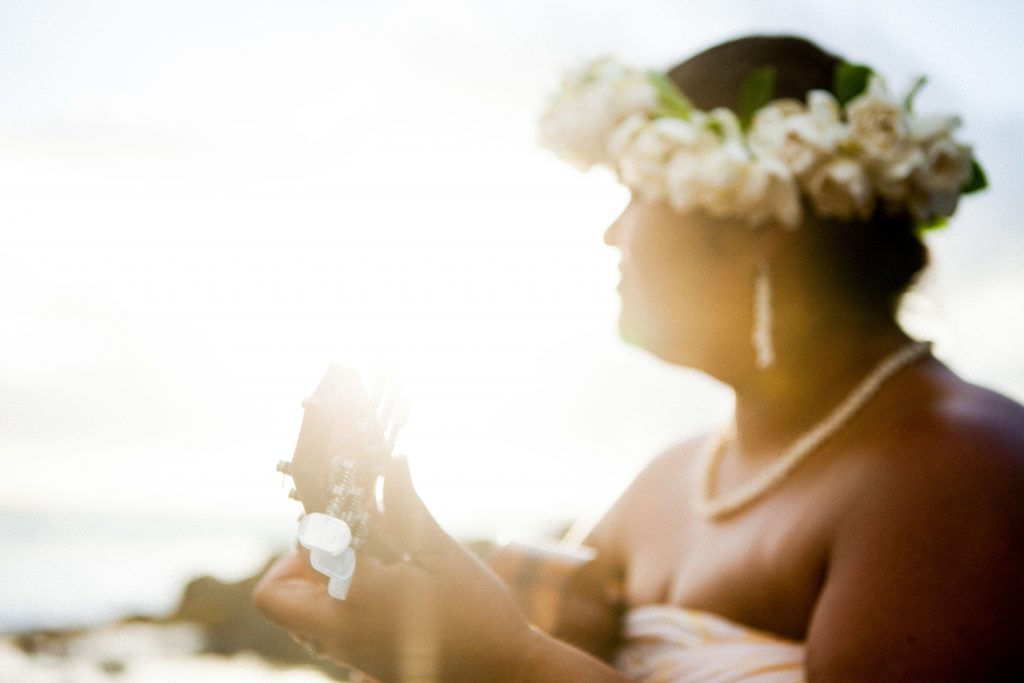 Paula Fuga will perform at Concerts at The Shops at Wailea on Sept. 21, 2016. Photo Courtesy.

Fuga has been praised for her originality in song composition and for her ability to stir the deepest emotions with soulful vocals, she has established herself as one of Hawai’i’s most respected performers.

She has performed with other talented artists such as Ziggy Marley, Jack Johnson, Mike Love, and many more and has also performed for President Obama three times at the White House.

Fuga plays music for the Hawaiian culture, spreading the thoughtful and evocative voice of the Hawaiian people across the world.

Fuga has also taken on the mantle of cultural ambassador, using her talent as an instrument to help bring about positive social change.

She makes countless efforts to participate in various community projects focusing on protecting the environment and spreading the fundamental values of her native Hawaiian culture.

The Shops at Wailea continues to give back to the community, supporting a different Maui non-profit each month with sixty percent of the special event parking fees during Concerts at The Shops going to the non-profit.

The Shops’ goal is to enrich the community through exploration and discovery in the arts and in music while supporting the local businesses and non-profit partners. The special event parking fee is $5 for four hours of parking. 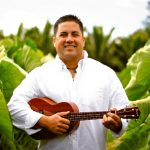 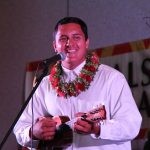