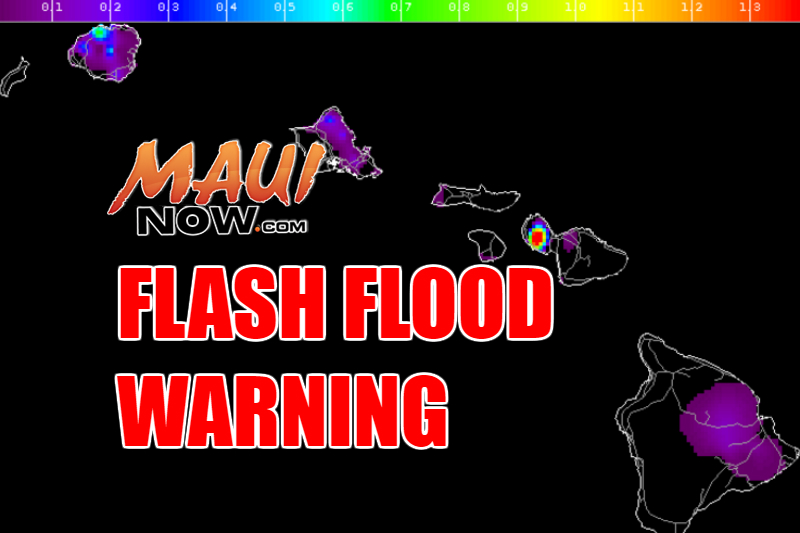 The National Weather Service has ISSUED a FLASH FLOOD WARNING for the ISLAND OF MAUI in effect until 10:15 p.m.

A Flash Flood Warning means that flooding is occurring or will develop quickly.

This warning may be extended if flash flooding persists. 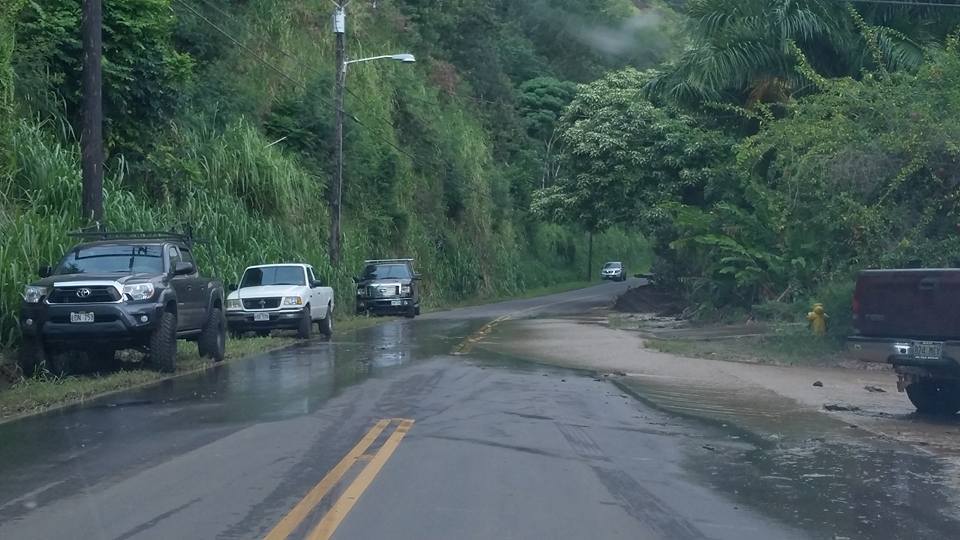 At 8:53 p.m., emergency management reported flash flooding continues along the Wailuku River with at least two residences experiencing water inside their homes.  The stream levels from earlier this evening have since fallen from their peak levels, however, and water is no longer covering ʻĪao Valley Road.

At 7:12 p.m. officials reported flash flooding along the Wailuku River.  The flooding is likely a result of heavy rainfall over the past couple of days that has been trapped at higher elevations and is now making its way downstream.  Water has been reported over ʻĪao Valley Road and is threatening several private residences.

A torrent of water from a flash flood Tuesday night swept chunks of land downstream and through some homes earlier this week.  Additional rains have the potential to impact already saturated areas.  Families along the river set up a Mālama ʻĪao You Caring Crowdfunding account as they work to gather resources and put it toward protection of their properties.

Locations in the warning include but are not limited to: West Maui.

A FLASH FLOOD WARNING MEANS FLASH FLOODING IS IMMINENT OR OCCURRING IN STREAMS, ROADS AND LOW LYING AREAS.  MOVE TO HIGHER GROUND NOW, DO NOT CROSS FAST FLOWING OR RISING WATER IN YOUR VEHICLE OR ON FOOT.  TURN AROUND…DON’T DROWN. 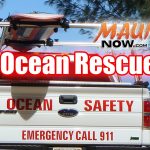 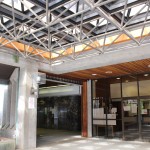