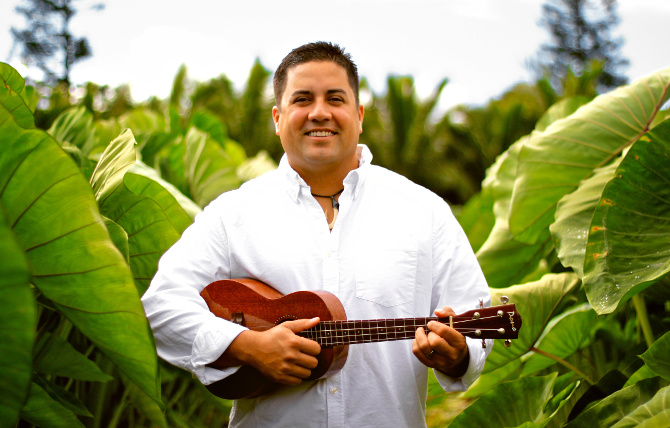 Nā Hōkū Hanohano Award-winning entertainer Ikaika Blackburn, will perform at Lahaina Restoration Foundation’s free monthly Hawaiian Music Series concert on Thursday, Sept. 29 from 6 to 7:30 p.m. in front of the Baldwin Home Museum at the corner of Dickenson and Front Streets in Lahaina. 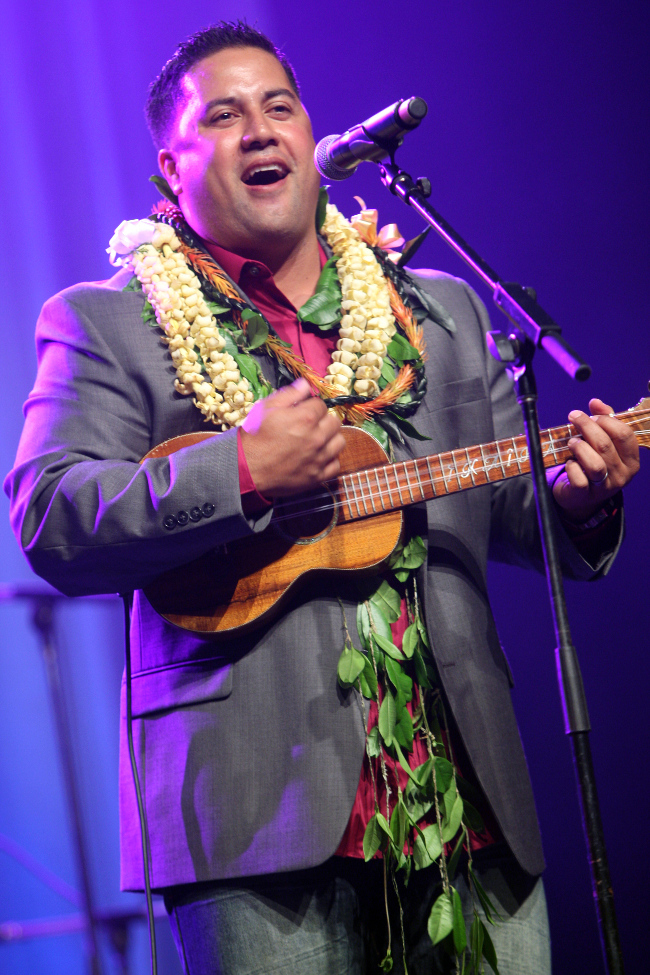 The group’s melodies and harmonies evoke the nostalgic golden era of Hawai‘i.

In 2015, the trio garnered a Nā Hōkū Hanohano Award for Extended Play Album of the Year for Cha-Lang-A-Lang Christmas.

Blackburn released a debut solo album in 2013, Maliu, that showcased his leo ki‘eki‘e (falsetto) vocals in traditional Hawaiian songs. Singing from the heart and soul, Ikaika is a sought-after entertainer and has been performing regularly at Andaz Maui in Wailea.

Limited seating is provided; blankets, mats and low beach chairs are welcome. This ongoing Hawaiian Music Series program is sponsored by Hawai‘i Tourism Authority, the County of Maui Office of Economic Development and The Outlets of Maui with support from KPOA 93.5 FM. 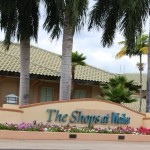 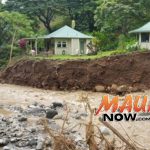