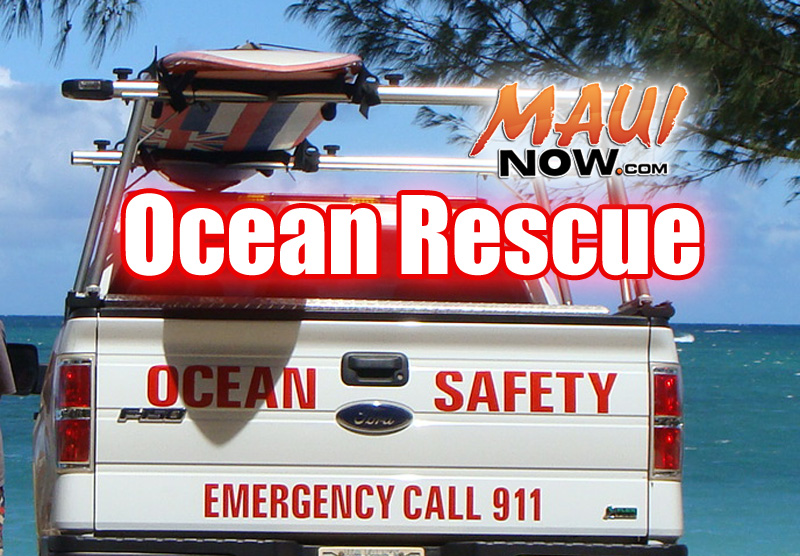 Emergency personnel in South Maui responded to the beach fronting the Veterans of Foreign Wars hall on Uluniu Road for an unresponsive man pulled from the water at 3:47 p.m. on Friday, Sept. 16, 2016.

The man, a 68-year-old Canadian visitor from Toronto became separated from his board after he fell while windsurfing.

Fire officials say a family member went to meet the man further down the shoreline fronting the VFW hall and saw the man floating face down about 70 yards from shore.

Bystanders initiated CPR after someone went out and brought the man back to shore.

The man is also a part-time resident of Kīhei. 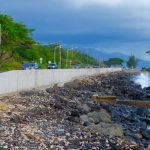 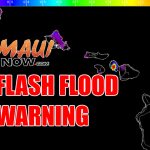