Maui Police Issue Advisories Ahead of 2016 Halloween in Lahaina 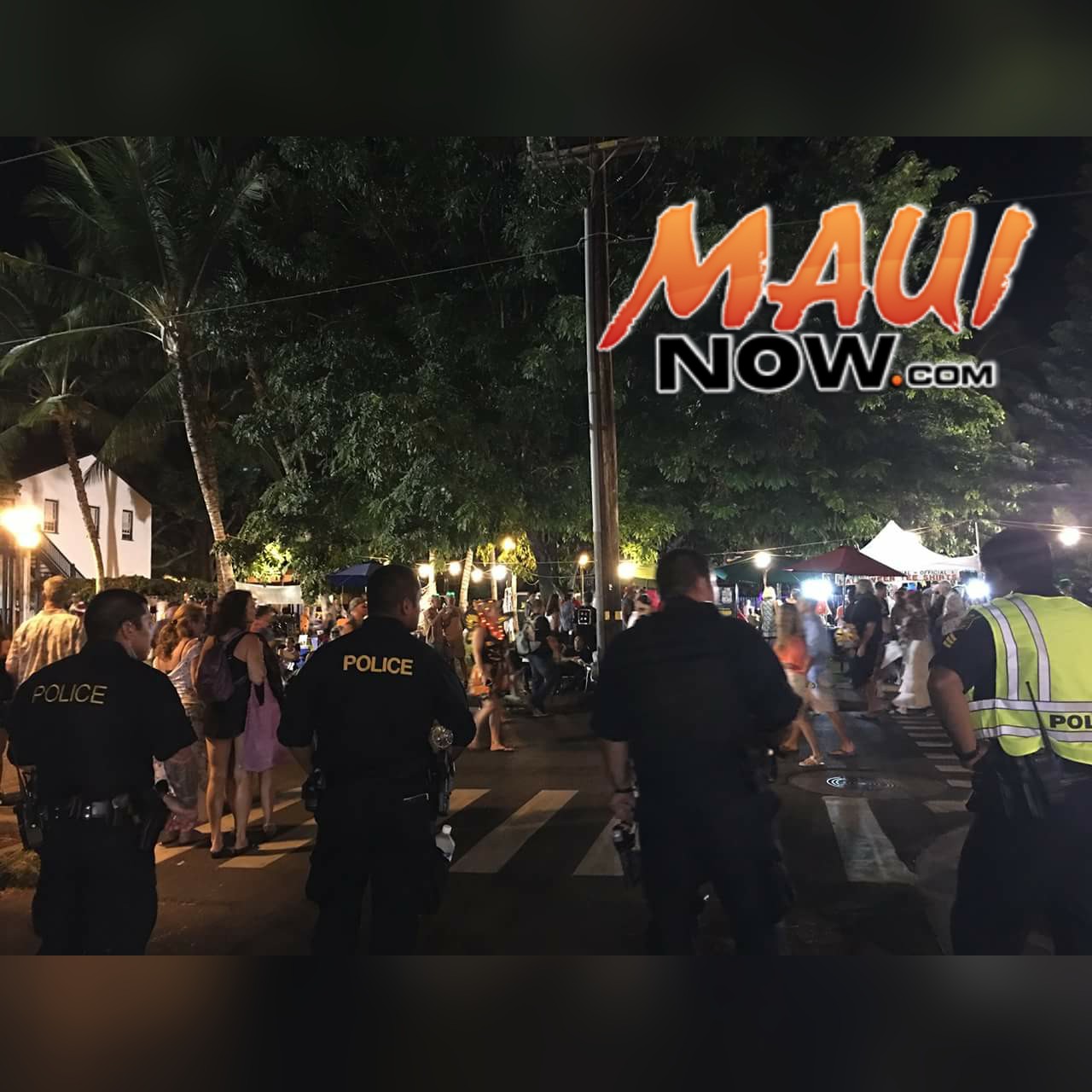 The Maui Police Department would like to remind the public that there will be road closures and slowed traffic due to this year’s Halloween event.

“The Community support from participants and non-participants is greatly appreciated. Public safety is our number one concern,” police said.

NO PARKING AND STREET CLOSURES:

ENFORCEMENT OF RULES AND LAWS:

1. Drinking of alcoholic beverages will not be allowed or tolerated in public areas. The use of plastic cups, water bottles or any other drinking container to conceal liquor consumption is prohibited.
2. Open lewdness will not be allowed or tolerated.
3. Toy replicas of guns, knives, swords or other types of weapons utilized as part of one’s costume will be inspected by the police. If found to be real or utilized in a dangerous manner, they will be confiscated and proper charges initiated.
4. Throwing eggs, stink bombs or firecrackers may seem funny or amusing, however, it is dangerous and violators will be prosecuted.
5. Although creativity is encouraged, costumes that pose a hazard to public safety due to their size or construction will be evaluated and will be banned if deemed inappropriate. Please keep mobility and safety, especially the safety of the pedestrian population at the event, in mind when designing your costume.
6. Dogs will not be allowed in the area with the exception of registered service animals.
7. Stationary performances within the event area will not be allowed. For example, no stopping to play music or putting on a skit. 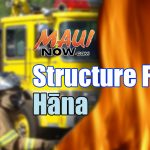 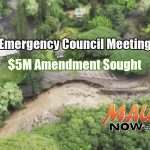 Council to Consider $5M Amendment for Emergency Repairs at ʻĪao