School Renamed in Honor of Late US Senator Inouye

The Hawaiʻi State Department of Education celebrated the renaming of Hale Kula Elementary at Schofield Barracks on Oʻahu to the Daniel K. Inouye Elementary School on Monday.

The board of education approved of the name change earlier this year in honor of the late US Senator and his contributions to public education and military impacted families and students.

The school is situated at Schofield Barracks, which was the home of the 442nd regimental combat team, the unit that Senator Inouye served in during WWII.

The school recently underwent a $33.2 million dollar renovation, which was funded largely by the US Department of Defense and Hawaii Department of Education.

“Senator Inouye was a stanch supporter of our public schools, and his commitment to education has resulted in millions of dollars in federal resources for our students,” said Superintendent Kathryn Matayoshi. “It is an honor to name the school after Hawaiʻi’s beloved Senator, and we are proud to be able to carry on his legacy through the work of our administrators, teachers and students.”

“This school has historic ties to Senator Inouye,” Principal Jan Iwase said. “This school was opened in 1959 when Hawaiʻi became a state and Senator Inouye was first elected to Washington. He always cared about education and the military, and this campus is a combination of both.”

Ken Inouye shared that his father would be grateful for the naming of the school adding, “My father would always say that education isn’t just about learning – it’s about transformation.”

The senator’s family donated several items to the school that are featured for students and visitors to see, including Senator Inouye’s Purple Heart, photos and military coins he earned in the military as given while a lawmaker.

Major General Christopher Cavoli praised the renaming of the school stating, “His legacy showed each of us that service is at the heart of a community. I don’t believe there is a more fitting role-model for the students who learn within these walls.”

The school’s new buildings include state of the art designs that allow for natural lighting, and heat reducing roofing material. 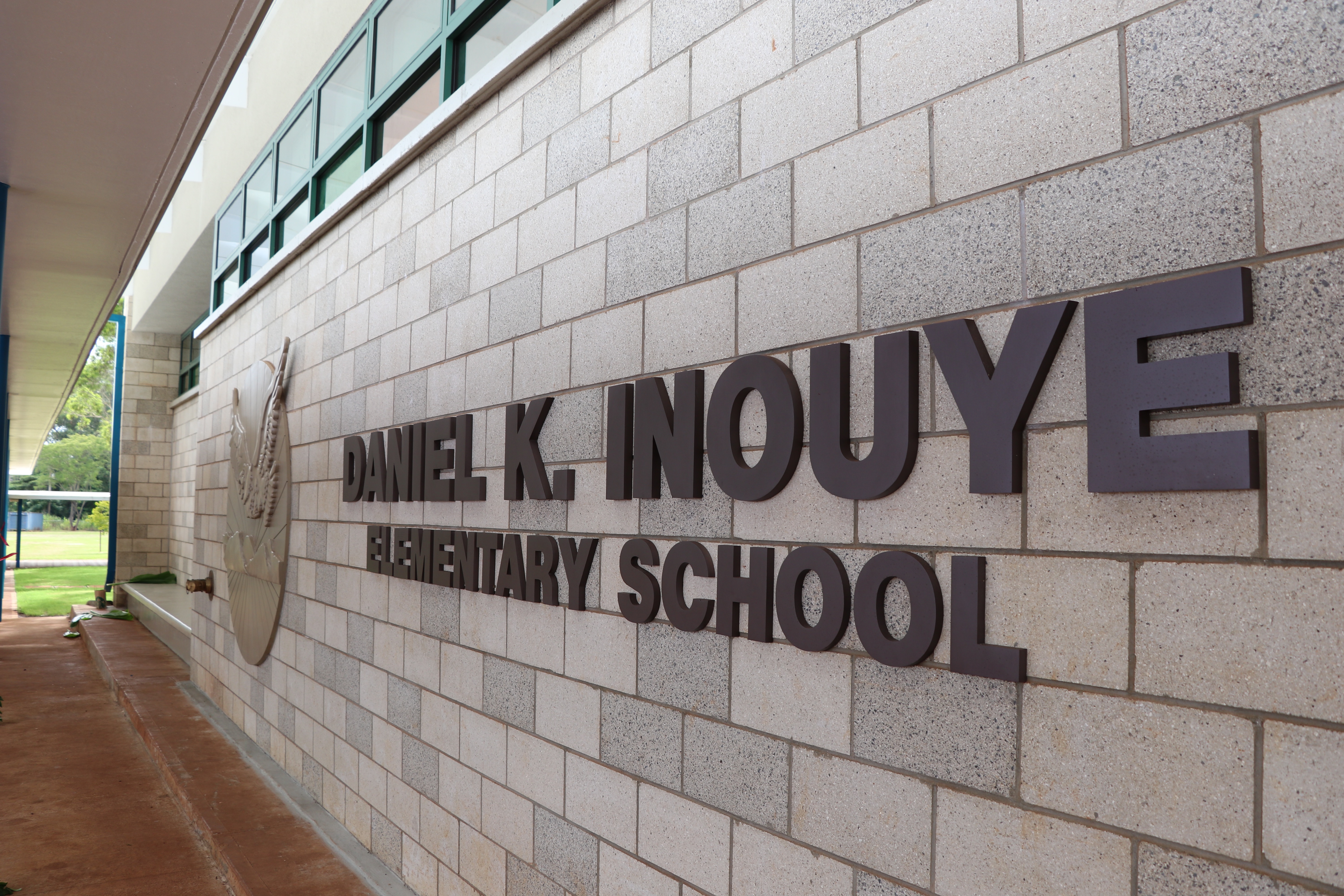 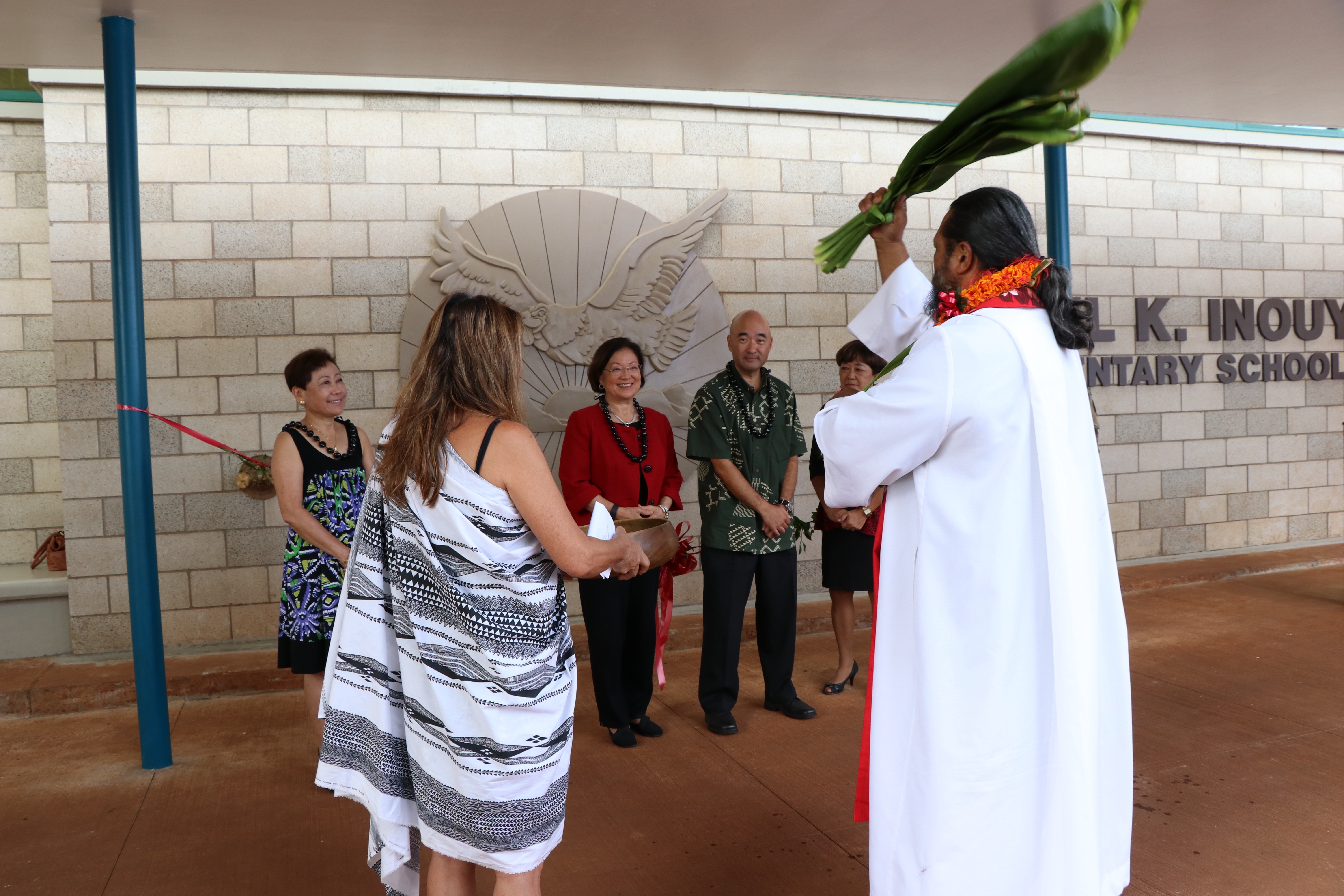 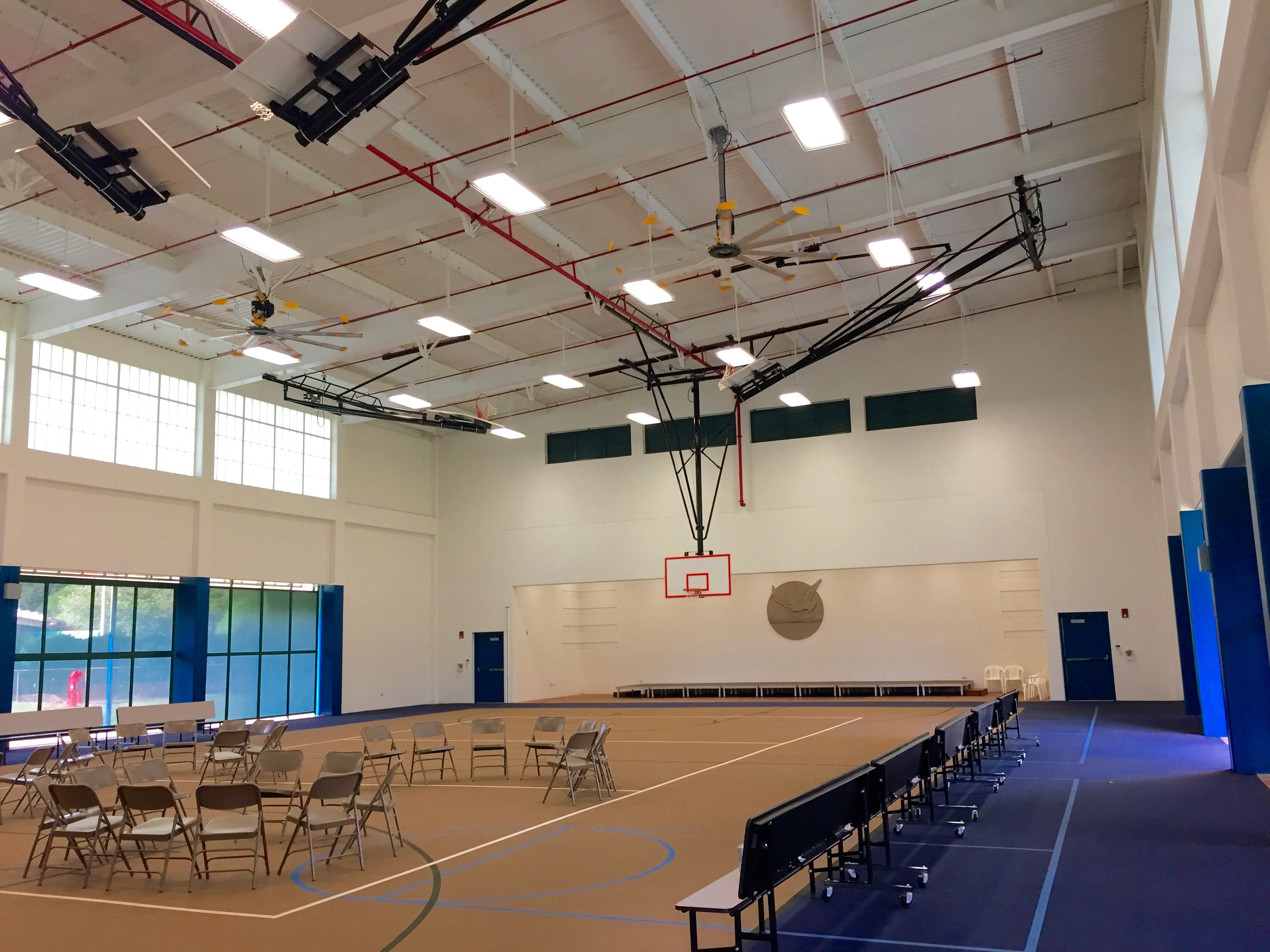 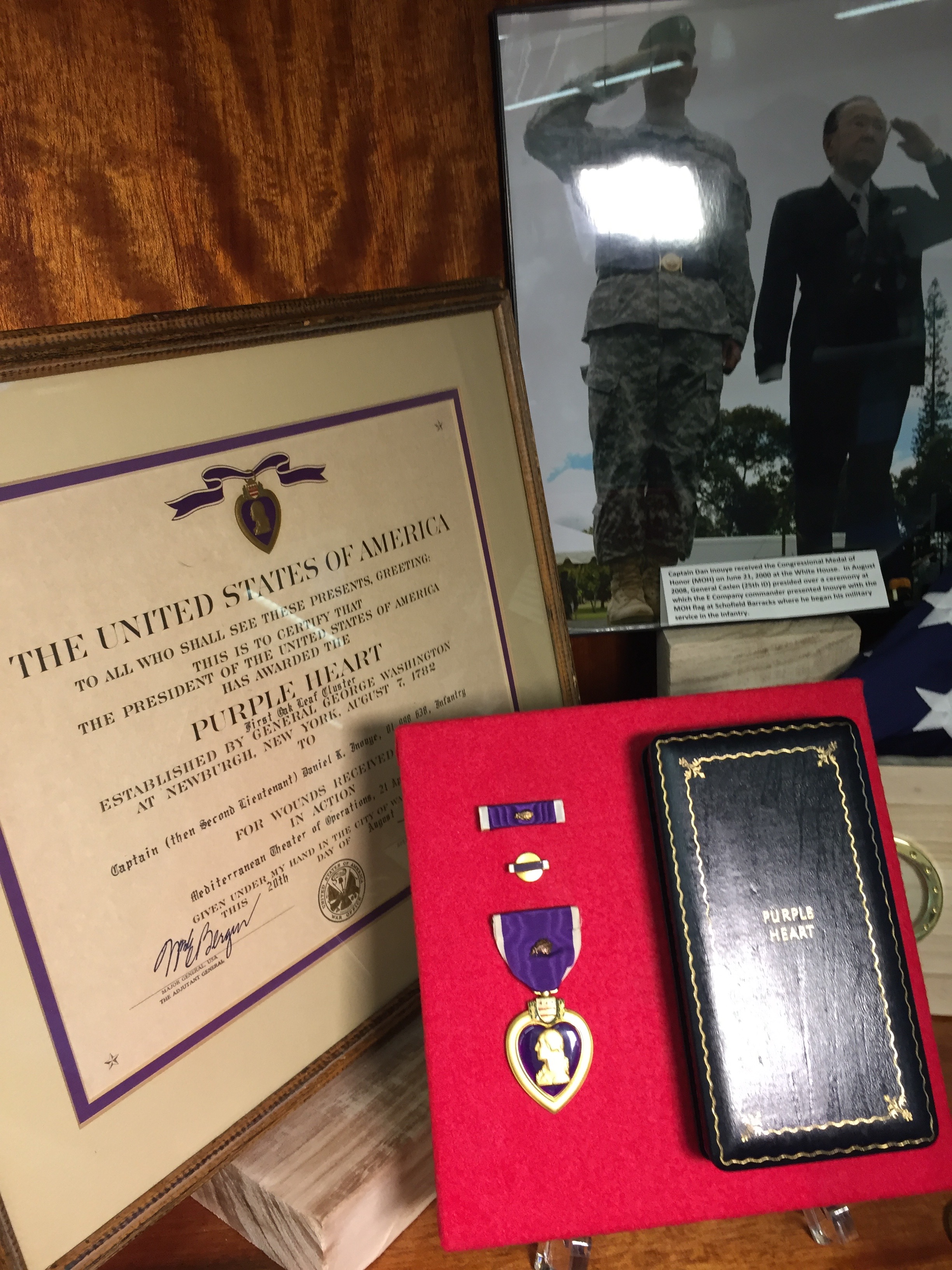 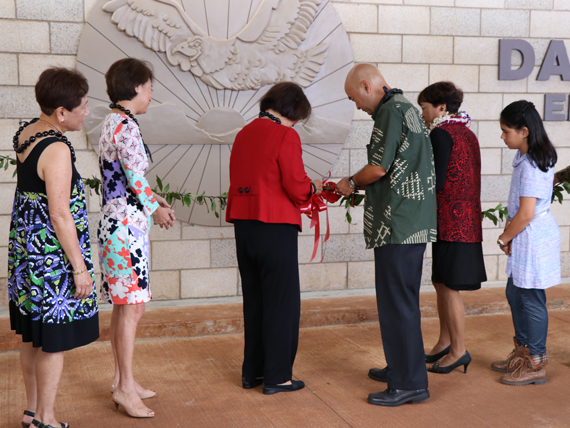 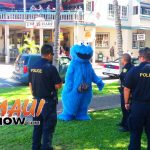 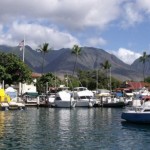