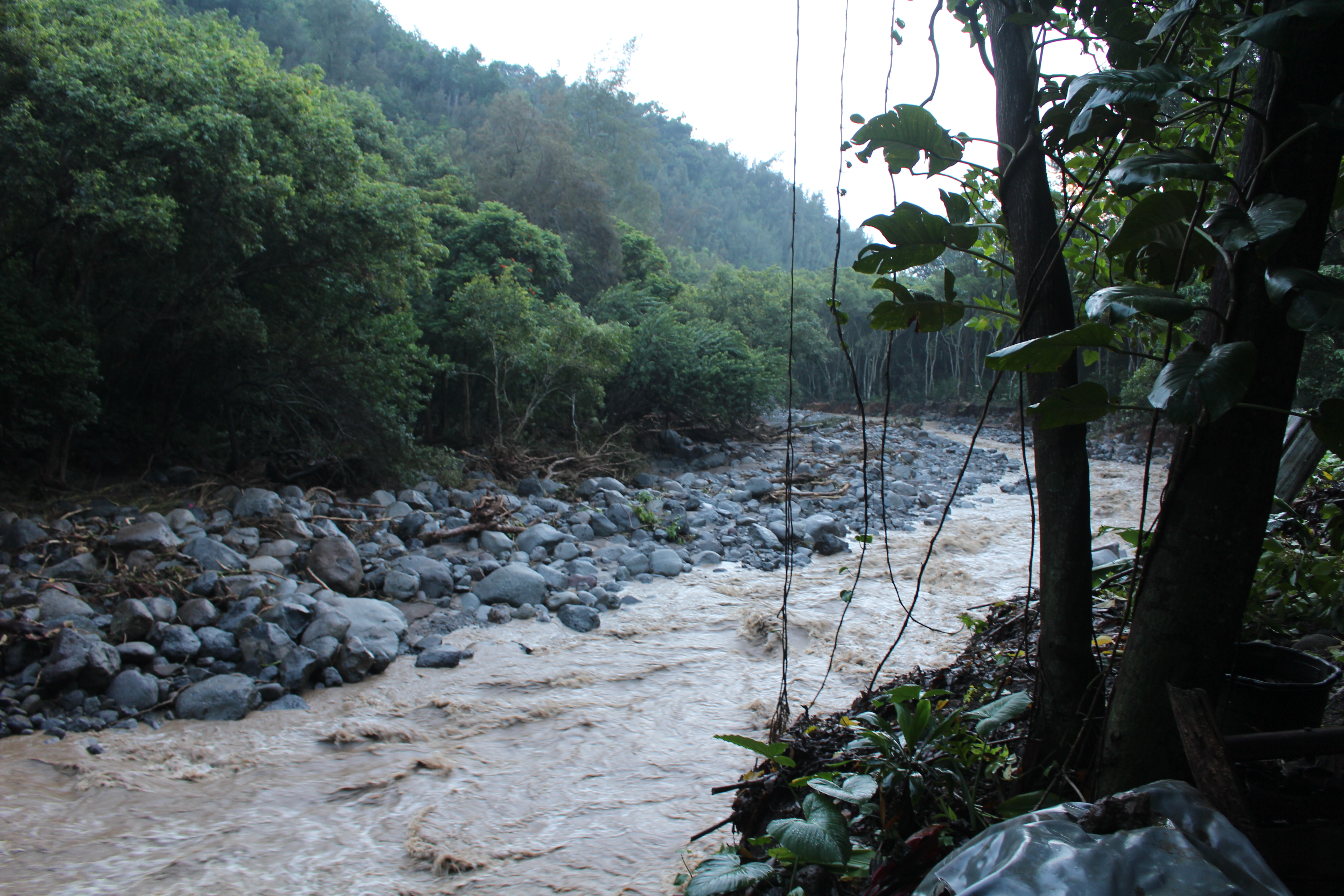 This program was set up by Congress to respond to emergencies created by natural disasters.

The next step in this process is to conduct a survey of the Wailuku River from the Kepaniwai Bridge to the US Army Corps of Engineers flood control project.

This week on Wednesday, Nov. 9 and Thursday, Nov. 10, engineers and a GIS specialist will be assessing sites along the river bank to determine areas that qualify for their program. 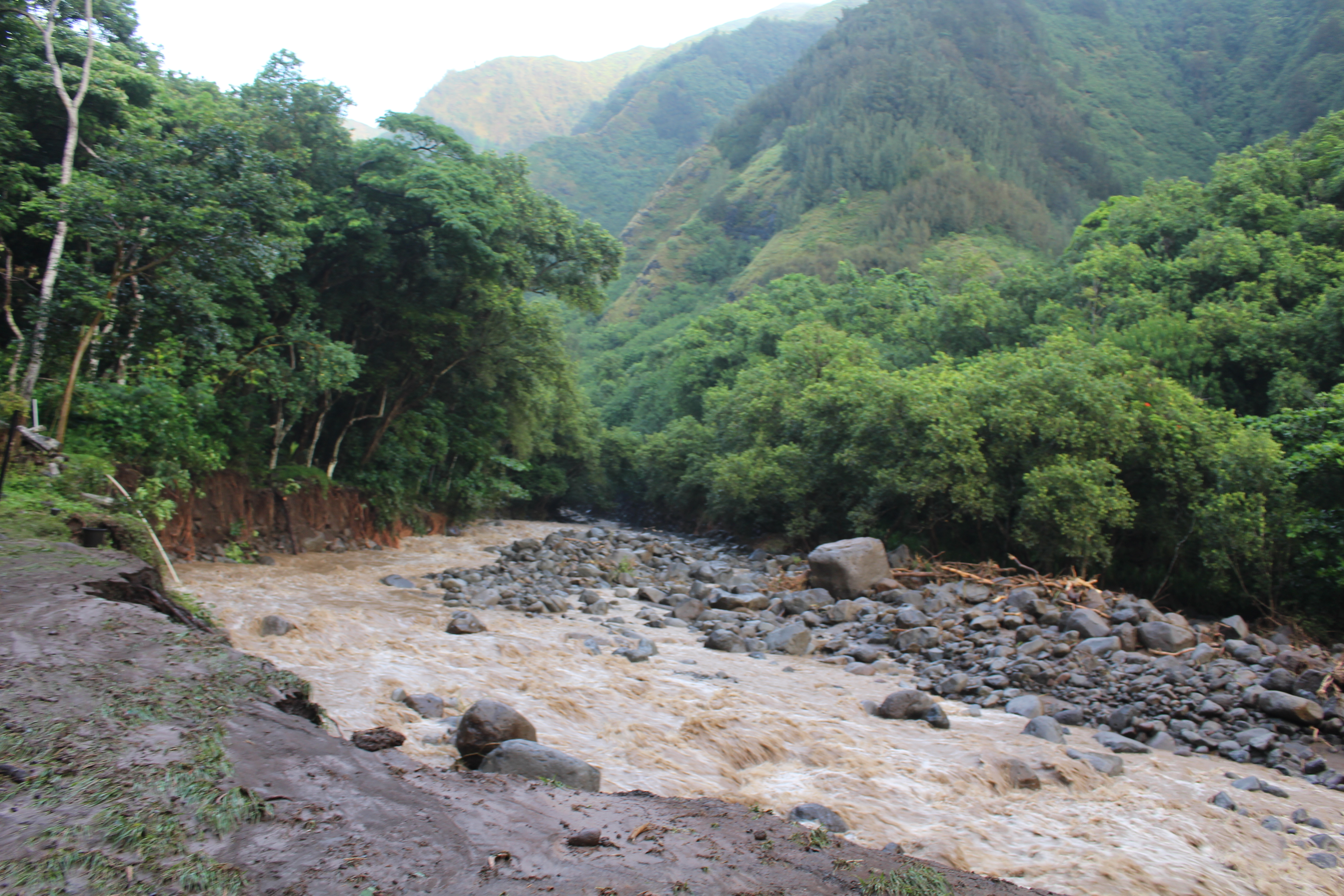 Enhanced moisture from a weak tropical disturbance contributed to severe flash flooding in the Wailuku River on Maui in September, leading to a federal disaster declaration.

The severe flooding event resulted in millions of dollars in damage to public facilities and private property along the Wailuku River.

As a result of the flooding event, the County of Maui has undertaken restoration and cleanup efforts that has resulted in an expenditure of funds, pursuant to an emergency proclamation.

There was an Emergency Proclamation issued by Maui Mayor Alan Arakawa, and a Presidential Disaster Declaration was approved for federal assistance, with authorities referring to the event as a 100-year-flood. 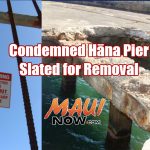 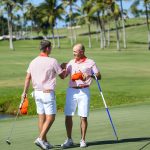 Clemson Steals the Title by One Stroke at 2016 Kāʻanapali Classic