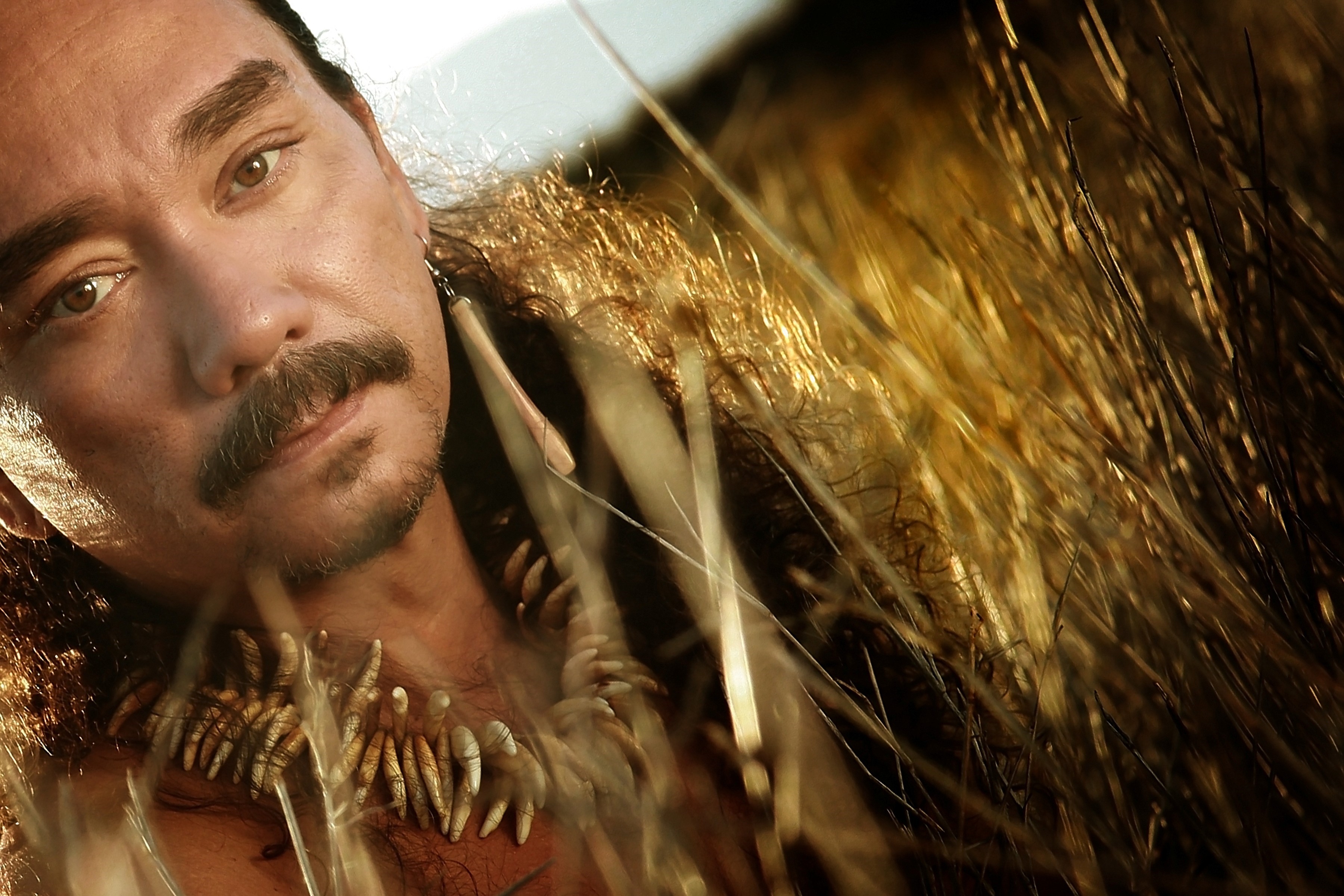 The Shops at Wailea welcomes kumu hula, Kealiʻi Reichel and 30 dancers from Hālau Keʻalaokamaile for their inaugural performance for Concerts at The Shops on Wednesday, Nov. 16, 2016 at 5:30 p.m.

Concerts at The Shops is a free, monthly concert series that is open to the public and features headlining musicians from all the Hawaiian Islands.

Award-winning singer, composer, musician and kumu hula, Kealiʻi Reichel and his hālau will take you on a memorable journey that captures the spirit of old Hawaiʻi.

All told, he has been awarded 25 Nā Hōkū Hanohano Awards, and his consistent placement in Billboard magazine’s World Music and Heatseeker Charts has garnered him international attention. Keʻalaokamaile was nominated for a Grammy in the Best Hawaiian Album category.

His intoxicating music, hypnotic chant and mesmerizing hula represent the very best of traditional Hawaiian music and dance today. Be transported by his soothing vocals and enthralling dancers in this one-night performance.

The Shops at Wailea continues to give back to the community, supporting a different Maui non-profit each month with 60% of the special event parking fees going back to the non-profit. November’s non-profit recipient is Best Buddies Hawaiʻi. The Shops’ goal is to enrich the community through exploration and discovery in the arts and music while supporting the local businesses and non-profit partners. The special event parking fee is $5 for four hours of parking. 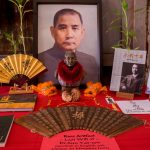 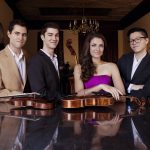