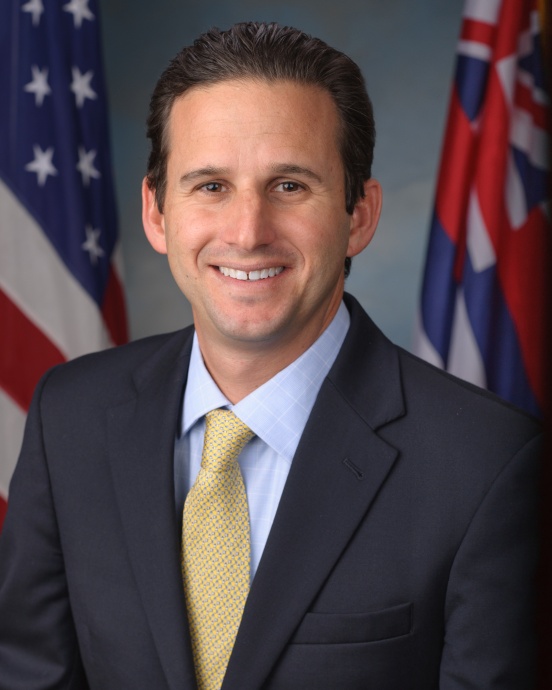 US Senator Brian Schatz today announced that the US Departments of Housing and Urban Development and Veterans Affairs awarded more than $330,000 to the Hawai‘i Public Housing Authority to help provide housing for homeless veterans in the state.

The funding will provide up to 35 new affordable housing units for homeless and vulnerable veterans at the Hale Uhiwai Nalu development in Kapolei. Social services such as career and family counseling will also be available to residents.

Sen. Schatz said these funds will help veterans who are struggling to find a home get access to the financial assistance and counseling services they need so that they can have a place to call their own.

According to the 2016 Statewide Point-In-Time Count, homelessness among veterans has declined by 3% statewide and 12% on Oʻahu compared to 2015.

Sen. Schatz, who is a member of the Appropriations Committee and the Subcommittees on Transportation, Housing and Urban Development, and Military Construction and Veterans Affairs said, “One of the most basic obligations that we have to those who served our country is ensuring that each and every one of them has a roof over their head when they come home.  As a state and as a nation, we have a moral, social, and financial obligation to fulfill that promise.”

The HUD-VASH funding announced today is in addition to a $1.25 million allotment received by the state in May to provide affordable housing to more than 110 homeless veterans. The combined $1.5 million in HUD-VASH funding is supporting more than 145 housing vouchers to help homeless veterans offset the cost of rental housing as well as provide them with counseling services. 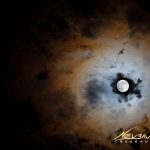 How to Photograph Tonight's Supermoon from Maui 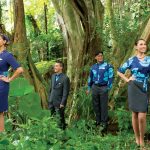