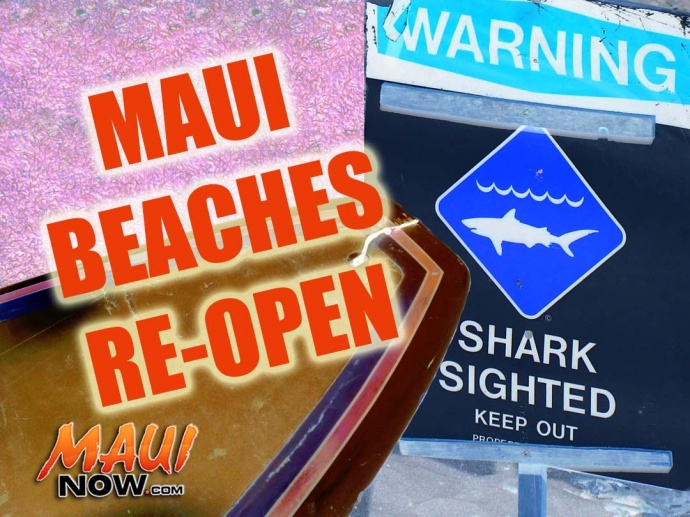 The shark warning and beach closure advisory for South Maui has been lifted as of 12 p.m. on Tuesday, Nov. 15, 2016, following a suspected shark attack reported on Monday morning fronting Kamaʻole Beach Park I.

The closure went into effect shortly after 10 a.m. on Monday after a 58-year-old Kīhei woman was bitten on her right calf and right thigh.  She continues to recover from her injuries after being transported to the Maui Memorial Medical Center in serious condition.

On Tuesday morning, Nov. 14, Ocean Safety lifeguards, along with conservation officers from the state Department of Land and Natural Resources, Division of Conservation and Resources Enforcement, patrolled South Maui waters within the affected warning zone and did not observe any additional shark activity.

Maui Fire Services Chief Edward Taomoto said that just before noon, the fire department’s Air 1 helicopter conducted a reconnaissance flight over the affected warning area, and did not see any shark activity.

For 10 safety tips to reduce the risk of shark injury, follow the link to the State of Hawaiʻi, Department of Land and Natural Resources website. 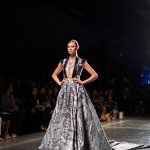 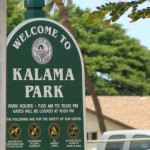