Sansei Ranked One of the Best Sushi Bars in US

Sansei Seafood Restaurant & Sushi Bar has been ranked as one of the 50 best sushi bars in America for 2016.

Sansei was ranked No. 47 on the list and one of only four Hawai’i sushi bars included. 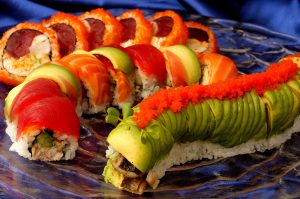 Sansei ranked as one of the best sushi restaurants in the US for 2016.
Photo Courtesy

“We’re, obviously, humbled and very proud to be included with such amazing sushi bars all across America,” says owner D.K. Kodama. “We have great customers to thank for their loyalty over all the years and also great staffs in all our restaurants.”

According to writer Dan Myers, “The first location of Sansei opened in 1996 at Kapalua Resort on Maui, with locations in Kīhei, Waikīkī Beach, and the Waikoloa Beach Resort following shortly thereafter. Opening multiple locations of a stellar seafood restaurant is no easy feat, especially in a market as renowned for its seafood as Hawai’i, but founder D.K. Kodama makes it look easy. Specialty rolls including the panko-crusted ahi roll and the Kapalua Butterfly Roll (salmon, crab, white fish, and fresh vegetables) are popular menu items at these casual restaurants, and à la carte sushi options like anago (sea eel), amaebi (sweet shrimp), yaki hotegai (baked sweet scallops) are the real deal. There’s an option to top any nigiri sushi or sashimi with quail egg for $1.75; take them up on the offer.”

Koiso and Sushi Paradise in Kīhei also made the list, along with Sushi Sasabune located in Honolulu.

The list, published on msn.com, can be found here. 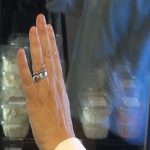 The Legacy Lives on at Maui Pasta Company 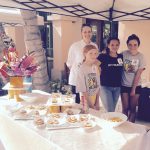 Life is Sweet Celebration at The Shops at Wailea