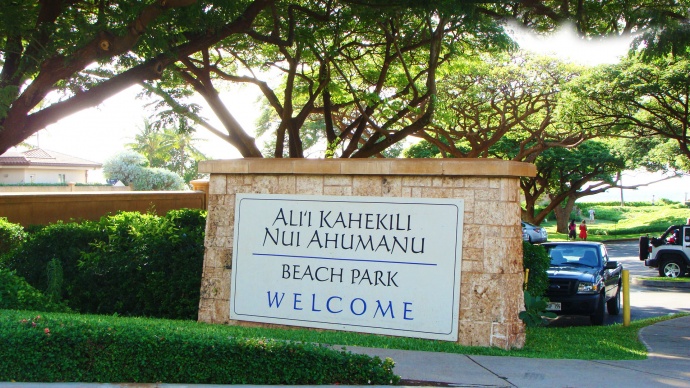 Two standup paddle boarders were rescued by ocean safety personnel and firefighters on Tuesday, Nov. 22, when they got caught by brisk tradewinds off of Kahekili Beach Park, also known as “Airport Beach” in West Maui.

The incident was reported at 11:54 a.m. when reports were received of the paddle boarders waving for help about 300 yards off shore.

When crews arrived on scene, they observed the 28-year-old man and 27-year-old woman about a mile offshore, and being blown out to sea in stiff 25-mph tradewinds.

The California couple was brought back to Kahekili Beach, where they had ventured out from.

Ocean safety lifeguards from Hanakaʻōʻō Beach Park and firefighters from Lahaina responded to the incident. 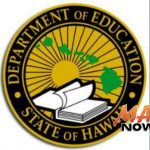 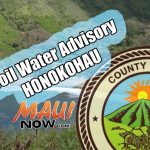