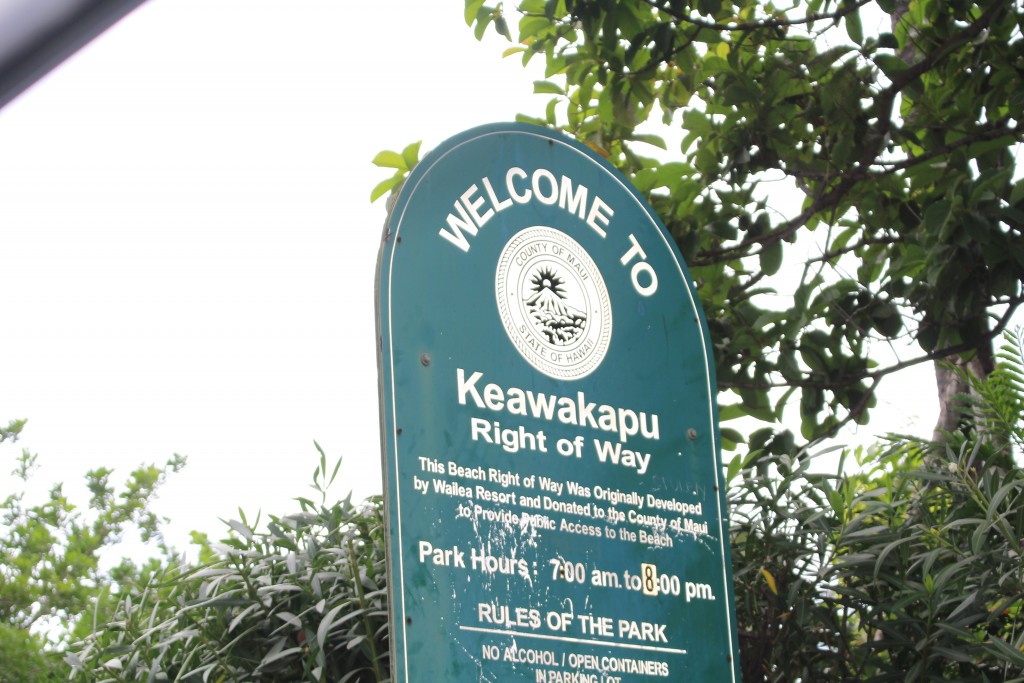 One of the 3 Entrance Signs to Keawakapu Beach

Firefighters and ocean safety personnel assisted the owner of a private 24-foot motor boat after it ran aground on Keawakapu Beach in South Maui at around 3:47 p.m. on Saturday, Nov. 26, 2016.

Upon arrival at 3:51 p.m., Wailea firefighters found the boat beached and the occupants trying to keep the boat from washing higher onto the sand.

Maui fire officials say three adult males and two adult females were aboard the boat and were returning to the Kīhei Boat Ramp from a snorkel outing at Molokini Crater, when they ran out of gas. Maui Fire Services Chief Edward Taomoto said they threw out an anchor hoping to prevent a beaching, but the strong winds and current dragged their boat onto Keawakapu Beach, a quarter mile shy of their final destination.

No one was injured in the incident.

A bystander gave the boat’s owner a ride to purchase a fuel can and gasoline. The owner returned about 40 minutes later and refueled his gas tanks.

Firefighters and bystanders helped to free the boat as a lifeguard rescue watercraft towed it out to deeper water.

The owner of the boat, who is a Kīhei resident, got his engine started again and continued to the Kīhei Boat Ramp without further incident, Taomoto said.

Lifeguard personnel escorted the man back to the boat ramp. 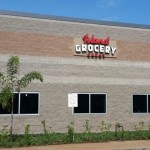 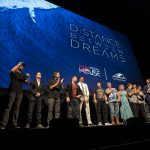