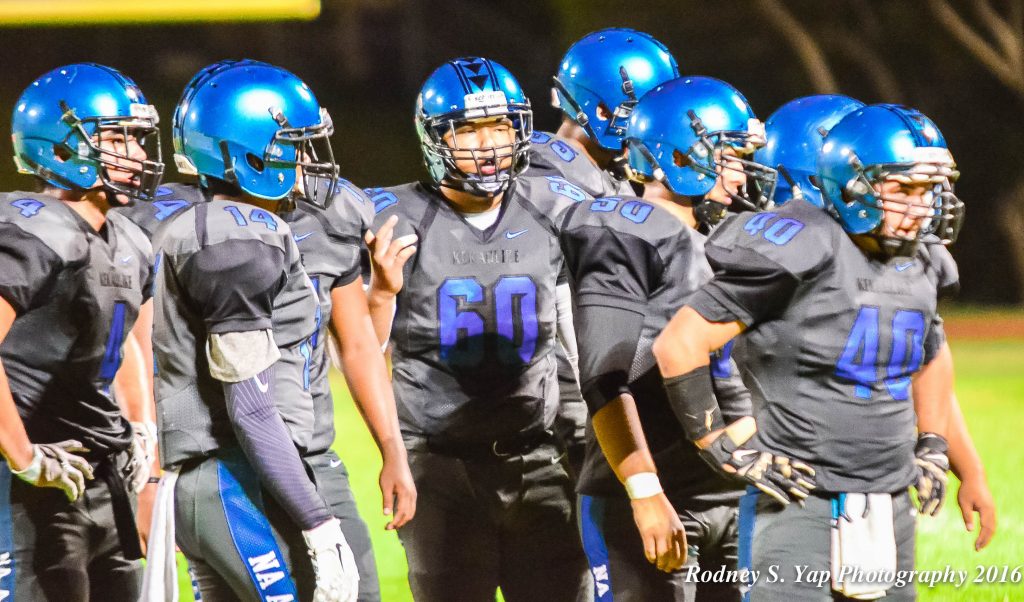 The King Kekaulike football team held its end-of-the-season banquet on Nov. 18 in the school’s cafeteria. More than 100 players, parents and administrators attended.

The following players were recognized by the coaching staff:

King Kekaulike would like to thank co-head coaches Tyson Valle and Dennis Dias, and anyone else who were involved with the football program in 2016.

The King Kekaulike Football Crafts Fair will be held on Dec. 18 at the school’s cafeteria, between 8 a.m. and 4 p.m.

The event, which is a fund-raiser for the team’s trip to Japan, will have plenty of crafts, food, and music. 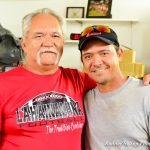 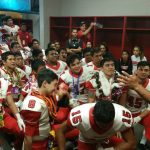