SUP Rescue: Man Found after Losing Board During Downwind Run 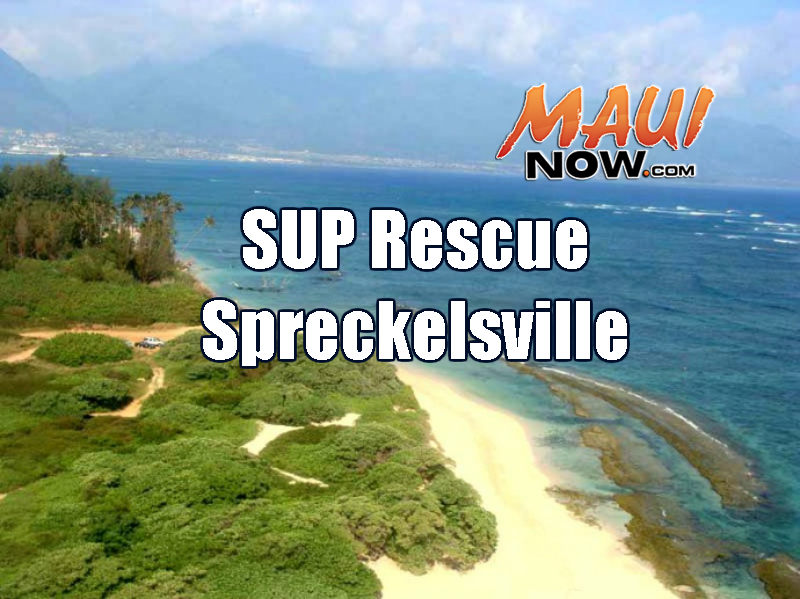 A 54-year-old Wailuku man is safe after he became separated from his standup paddle board during a downwind run from Maliko Gulch in Haʻikū to Kahului Harbor on Sunday afternoon.

A friend called for help when they spotted the man’s paddle board drifting downwind without him at around 3:36 p.m. on Sunday, Nov. 27, 2016.

The caller said the man gradually fell behind from the group, and that they had lost sight of him while passing Baldwin Park.

Just after 4 p.m. a lifeguard watercraft found the man drifting in the ocean offshore of Spreckelsville and brought him safely to shore near the Maui Country Club.

The man was uninjured and did not require medical attention.

The man told fire officials that his leash broke after he fell off his board and he wasn’t able to catch up to it as it was being blown downwind in the swell. 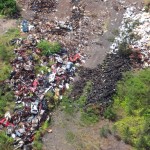 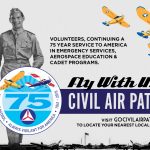