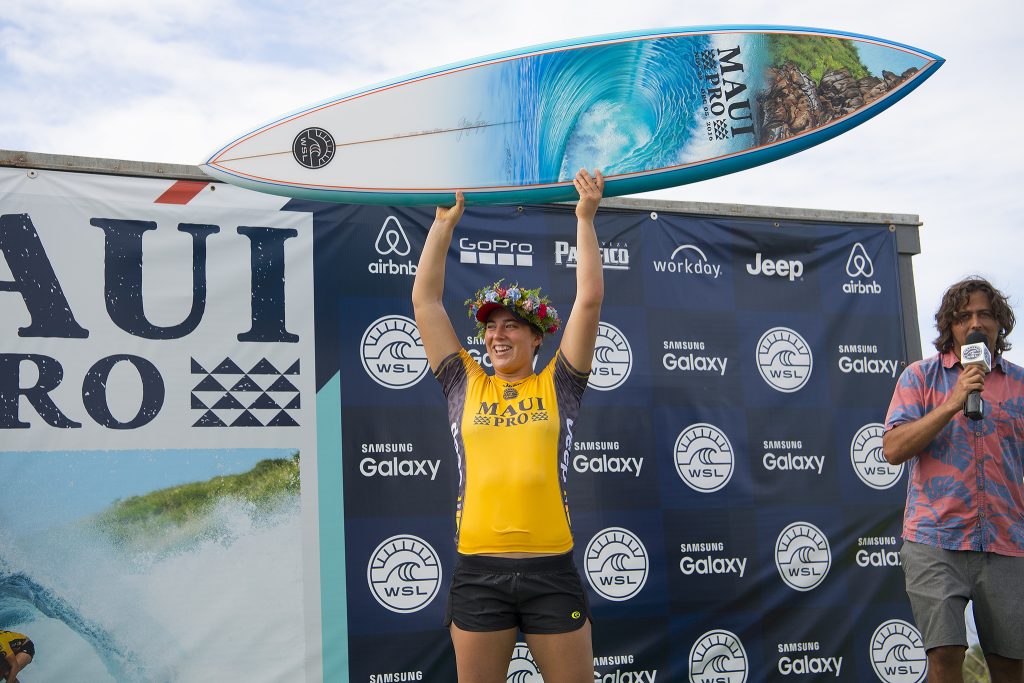 Tyler Wright of Australia won the Maui Women’s Pro at Honolua Bay on Saturday, to become the 2016 WSL World Champion. She overtook two-time event winner Carissa Moore in the final with a critical exchange of waves with minutes to go.

“I was watching the ocean and I really thought that something was on its way,” Wright said. “Once I’m on the wave, I don’t have a problem. This event allowed me to get a block of work done to get ready for next season. With the title done and dusted we were able to work on some other things which is great. Now I’ll go home, have a break, and spend some time with friends and family. It’s been a fantastic year. Thanks to everyone who has put in the extra effort for me—my crew and everyone at home.”

She continued, “Inspiration for this event has been learning, and that has been the undercurrent for everything I’ve done this year. There were a couple of rocky first rounds, but then I pulled it together today. Carissa and I have had eight finals together and she has gotten me in seven, which is pretty incredible. Carissa has just schooled me every year and this is the first year that I have come out knowing that I had to get the work done to reach that standard of being a complete World Title contender. I think we will have many more fun battles to come.” 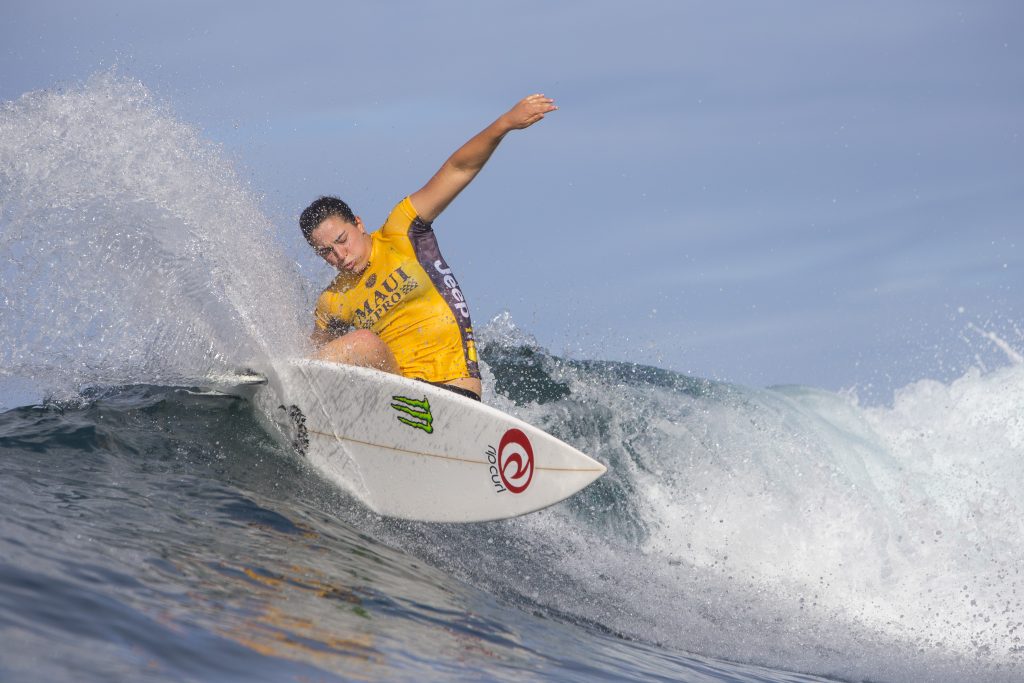 The final saw Wright and Moore each open with a small score. Then in an exciting exchange, Wright posted a 6.83 while Moore was rewarded with an excellent 9.00 for a series of big turns.

Wright was in need of a 3.68, and she took off on a wave with priority with just two minutes remaining, while Moore took a wave directly behind her. Wright got the better of the exchange with a 7.83 to take the win.

Moore, the two-time Maui Women’s Pro winner, took down fellow Hawaii surfer, Malia Manuel in the quarterfinals with the highest score of the contest, a 9.57. She then defeated Courtney Conlogue in the Semifinals. Today’s runner-up finish is her third final appearance of 2016, and she ended the year in third place on Jeep Leaderboard. 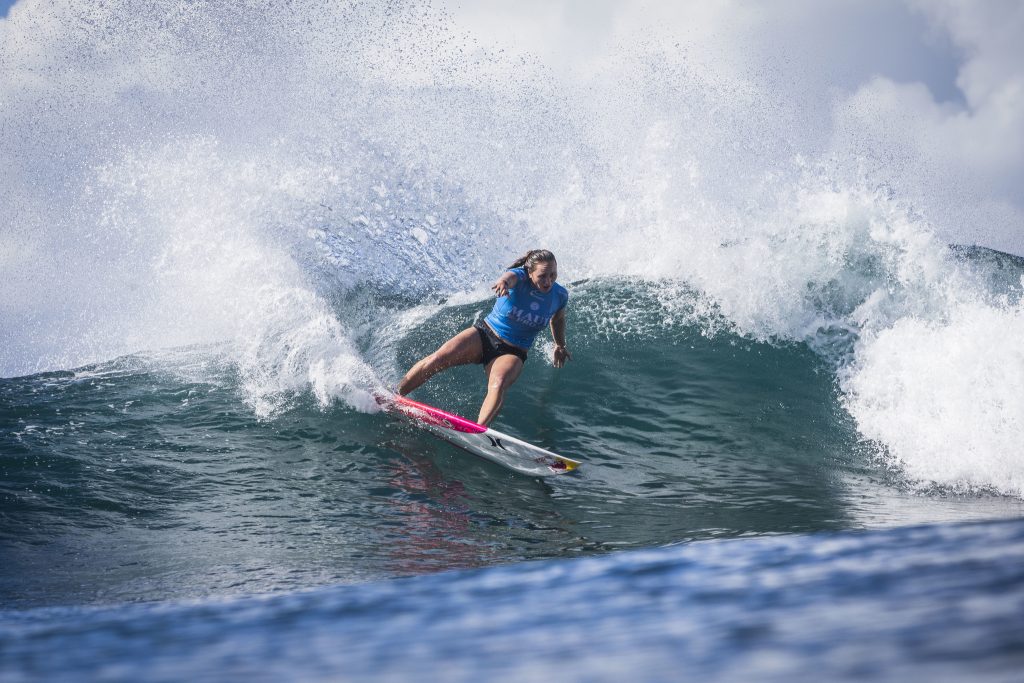 “This is one of my favorite stops on tour and It is so good to surf in home waters,” said Moore. “I am super stoked to make it to the final with the support of my family and friends. Every year on tour you learn a lot about yourself and I have become more self-aware. I am working through and learning some different things that I am looking forward to putting together for 2017.”

Highlights from the Maui Women’s Pro are available on WorldSurfLeague.com. 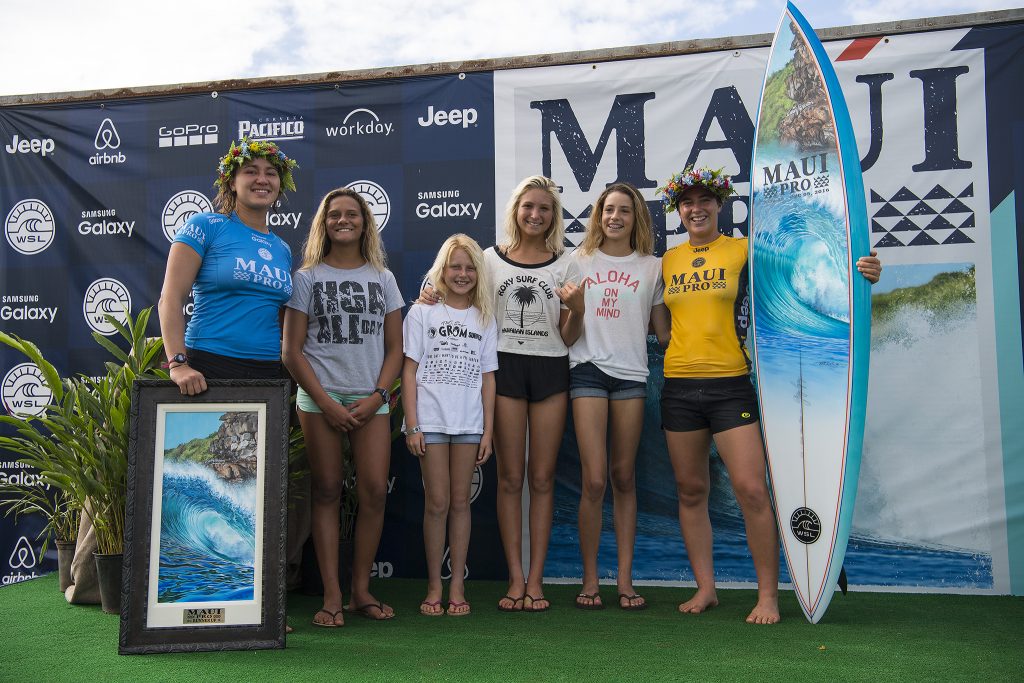 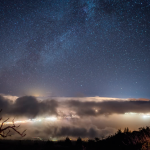 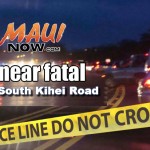