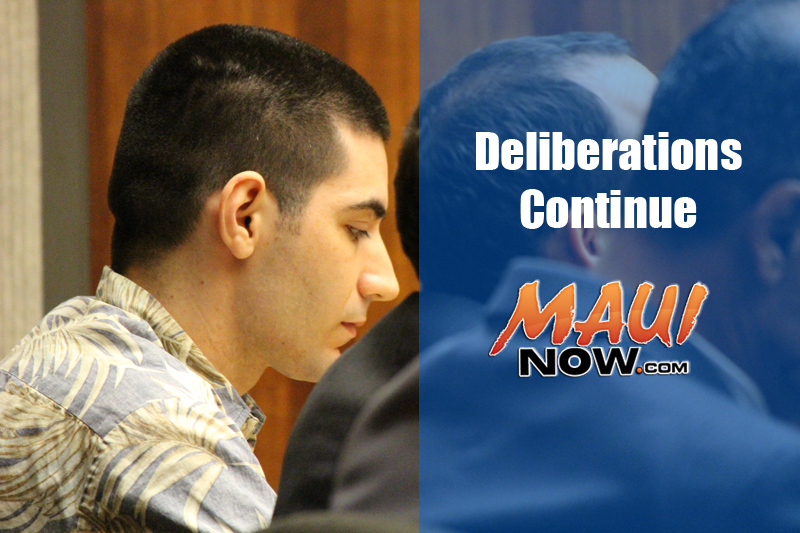 The jury in the ongoing State v Capobianco murder trail continues to deliberate and is expected to deliberate well into the coming week, sources tell Maui Now.

Court is not expected to reconvene again until the jury has reached a verdict or communication is made to the court for a need to reconvene. 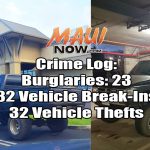 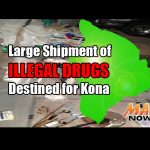