Li hing mui-compressed watermelon isn’t just a unique addition to a poke dish. It also harkens back to the “small kid days” of chef Tanya Doyle, whose grandma used to toss watermelon in li hing mui powder as snacks for her and her 60 cousins!

“With that much people we didn’t have that much money, so we had to get creative with our food,” says Doyle. “So whether that was banana sandwiches or li hing mui watermelons, one big watermelon chopped up into little pieces so everybody had the chance to have some, all this stuff kind of reminds me of home.”

That special symbol of childhood is making an appearance at Auntie’s Kitchen in Kā’anapali, in the poke dish known as Melon Kalikimaka. It features li hing mui-compressed watermelon cubes with vanilla simple syrup, fingerlimes and toasted black sesame seeds.

It’s part of “The 12 Days of Poke,” being offered at The Westin Kā’anapali Ocean Resort Villas’ newly-branded restaurant. Auntie’s Kitchen, which opened in late October, features a different poke special each day between Wednesday, Dec. 14 and Sunday, Dec. 25.

A portion of the proceeds will be donated to Imua Family Services, the Maui County non-profit organization with a mission of “empowering families and their children to reach their full potential.”

Created by Chef Doyle and Chef Brian Murphy, “The 12 Days of Poke” includes the more traditional preparations with sashimi-grade fish, as well as not-so-classic preparations. 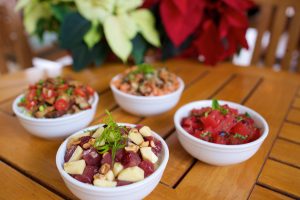 Offerings during The 12 Days of Poke, running from Dec. 14 to 25 at Auntie’s Kitchen at The Westin KOR. Courtesy photo. 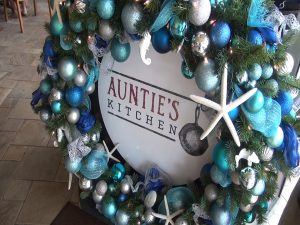 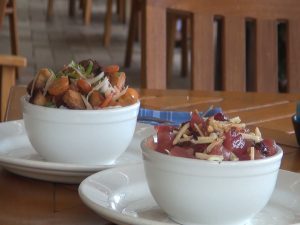 Poke bowls at Auntie’s Kitchen, part of The 12 Days of Poke countdown. Photo by Kiaora Bohlool. 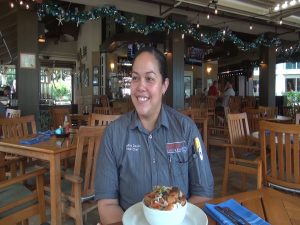 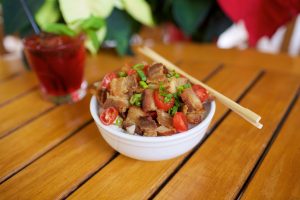 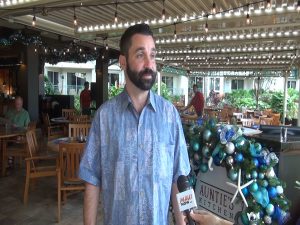 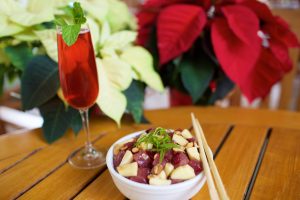 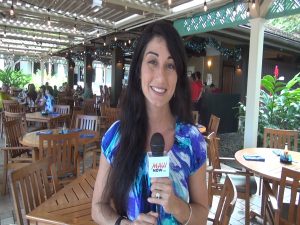 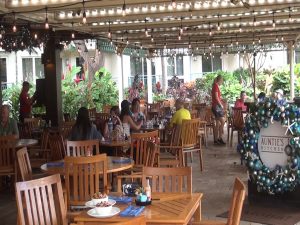 In Hawaiian, poke means “to slice.” Most people associate it with raw fish, but poke can also be made without fish. “The 12 Days of Poke” celebrates all varieties. In addition to the melon poke, flavors will include:

“It’s the most local thing we can present; it’s a little more unique,” explains Doyle.  “It’s a common thing everybody’s familiar with, tourists coming in and locals on the island. So we invite locals to come feast!”

The menu includes a range of pūpū, salads, sandwiches, burgers, ‘Ahi poke bowls, plate lunches and desserts. The restaurant offers a breakfast buffet between 7 and 10:30 a.m., then remains open until 9 p.m.

“We have great offerings at dinner,” explains general manager Matt Anderson. “We have prime rib, half chicken, a Hawaiian plate with kalua pork, ‘Ahi poke, pohole fern salad with a scoop of rice and mac salad.”

The restaurant offers kama’āina rates of 25% off food every day, with happy hour specials between 3 and 5 p.m., live music on Monday and Friday evenings, and free self-parking at The Westin KOR. Reservations are recommended and can be made by calling 808-667-3254.

“We want to be give that family vibe of going to someone’s house and enjoying a meal, more so than going to a restaurant,” Anderson says. 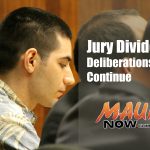 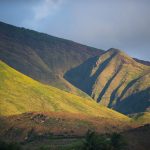