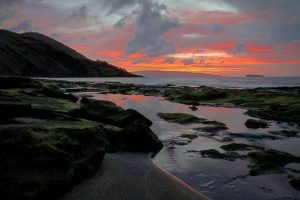 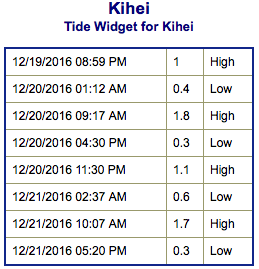 North: Chest/head high today in the morning and up to head high or overhead surf is expected in the afternoon. Ho’okipa eastward will see the biggest waves.

West: Surf is pretty flat today for most westerly exposures with slightly bigger waves at the best exposures catching the northwest wrap.

South: Surf is expected to be pretty flat today for southern exposures. 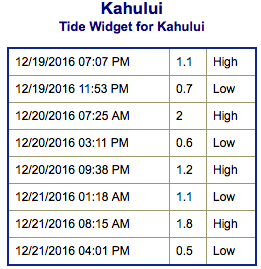 Our current NNW swell is forecast to peak Tuesday night and Wednesday, with highest surf near advisory levels along exposed N (and some W) facing shores. This swell should ease Friday through the weekend.

A trade wind swell will be building in the next couple of days. Surf, however, is expected to stay below advisory level until maybe late in the upcoming weekend.

Nothing significant is expected out of the SPAC in the near future. 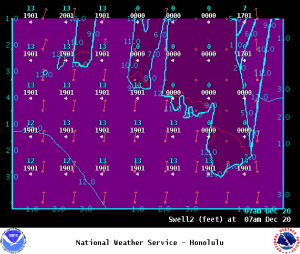 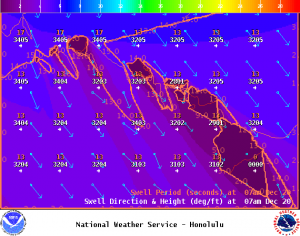 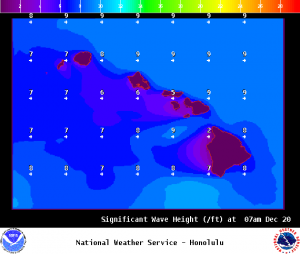 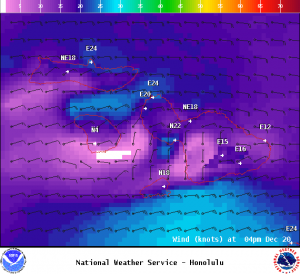 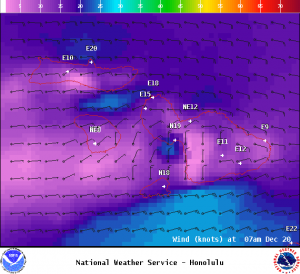 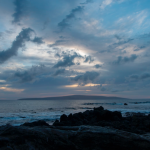 Back to Trade Wind Weather for Maui County 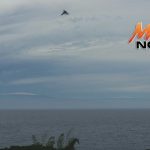