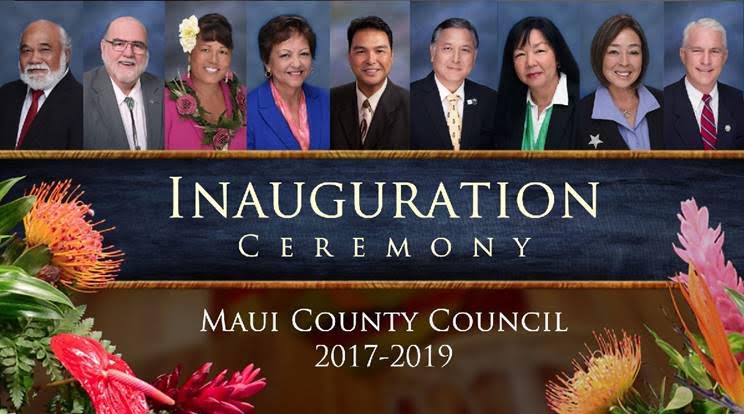 Senate President Ronald Kouchi will deliver the keynote address at the Maui County Council inauguration on Monday, Jan. 2, 2017 at 10 a.m. in the Council Chamber.

Council Chair Mike White made the announcement today as the council prepares for the coming 2017-2019 term.

Kouchi served 11 terms, or 22 years, on the Kauaʻi County Council, where he was chair for 12 years, before becoming a state senator in 2010. His senate colleagues elected him senate president in May 2015.

“While Jan. 2 is recognized as a state holiday, we are mandated by the Maui County Charter to hold our ceremony on this day,” White said. “Senate President Kouchi is a strong advocate of the counties, and I thank him and other officials for attending the inauguration as we look forward to the new council term.”

The inauguration ceremony and the council meeting are open to the public, with limited seating. Both events will be shown live on Akakū Channel 53 and on MauiCounty.us. 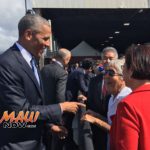 Obama's Visit to Pearl Harbor "Testament to Reconciliation" with Japan 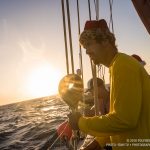