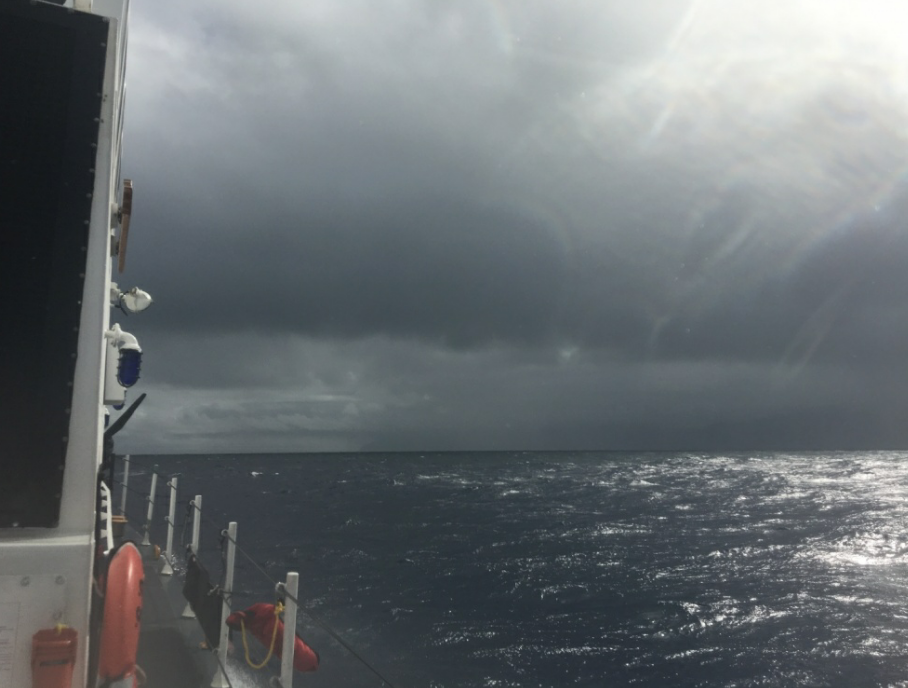 The Maui Fire Department suspended its search for a missing Cessna 172 at sundown on Monday, Jan. 2, 2017.

The department’s Air 1 helicopter with personnel from Rescue 10 conducted an aerial search, while personnel from Engine 9 out of Hoʻolehua, Molokaʻi assisted some 40-50 volunteers with land and shore based searches.

“At this time, there has been no evidence discovered, and the aircraft and its passengers remain missing,” said Acting Fire Services Officer Rylan Yatsushiro.

The Coast Guard suspended its active search Sunday at sunset for the possible downed aircraft with three people aboard near ʻĪlio Point, Molokaʻi.

“Our most heartfelt condolences go out to the families and friends of Michael, Whitney and John,” said Lt. Nic Iannarone, Coast Guard Joint Rescue Coordination Center command duty officer. “Suspending a search is an incredibly difficult decision to make, especially during the holiday season. Our crews along with Maui County Fire Department and the National Parks Service have completely covered the search areas on ground and sea and have found no trace of the Cessna.”

Responders conducted a total of 29 searches covering 1,473 square miles over a span of three days.

Involved in the search were:

At 7 p.m. Friday, watchstanders at the Coast Guard Joint Rescue Coordination Center in Honolulu received a call from personnel at the Honolulu Control Facility stating a Cessna with three people aboard reportedly disappeared from radar while enroute from Molokaʻi airport to Honolulu. 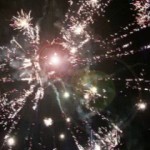