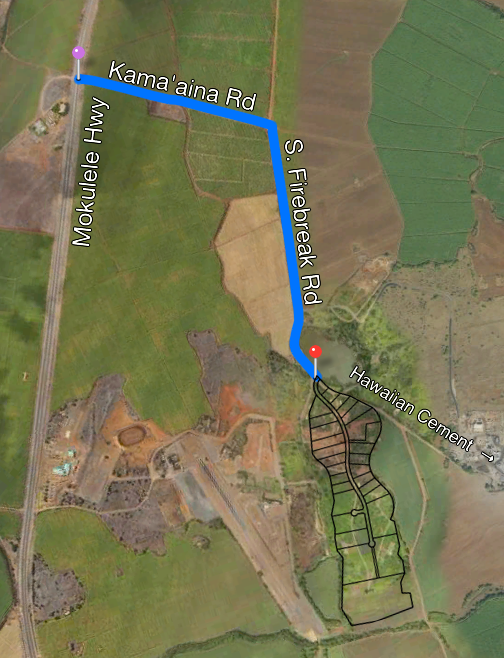 the Pulehunui Industrial Park, located midway between Kahului and Kīhei near Hawaiian Cement and the National Guard Armory in Puʻunēnē.

Sales began today at the Pulehunui Industrial Park, located midway between Kahului and Kīhei near Hawaiian Cement and the National Guard Armory in Puʻunēnē.

The 86-acre, 28-lot industrial park is Maui’s first and only subdivision to offer M3 industrial zoning. The 28 fee simple lots range in price from $16 to $24 per square foot.

Developer, CMBY 2011 Investment, LLC envisioned the park in response to the lack of available industrial space for Maui businesses, and has been working to secure necessary entitlements for the project during the last five years.

The new M3 industrial zoning allows heavy industrial uses such as construction and lumber baseyards, manufacturing, recycling, stockpiling, crushing, and heavy equipment storage. Many of these industrial uses typically require costly short-term County Special Use Permits, which expire and need to be repeatedly renewed, but are permitted under M3 zoning.

Construction is estimated to start in the 2nd quarter of 2017 with delivery of the lots in 2018. Goodfellow Bros. Inc. will be the civil contractor, constructing the infrastructure for the project. It is also a buyer of a parcel in the industrial park. 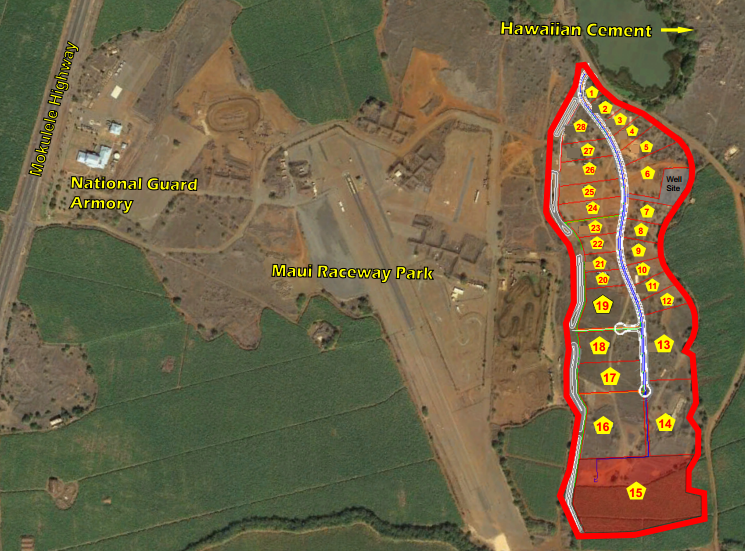 The Pulehunui Industrial Park is located midway between Kahului and Kīhei near Hawaiian Cement and the National Guard Armory in Puʻunēnē. PC: Pulehunui.com.

“Goodfellow Bros. is looking forward to breaking ground on the Pulehunui project later this year. It is especially exciting for our team as we also plan to call it our Maui field operation’s new home. The new M3 zoning at the Pulehunui Industrial Park is ideal in that heavy industrial companies like GBI now have a designated place to conduct our type of work.” said Chad Goodfellow, President of Goodfellow Bros., Inc.

Pulehunui Industrial Park is located within County of Maui’s designated Planned Urban Growth Boundary, which includes the master development plans of the surrounding landowner, the State of Hawaiʻi, Department of Land and Natural Resources.

Ben Walin of Commercial Properties of Maui is handling the sales and can be reached at (808) 244-2200 or email [email protected] . More information can also be found on the web site www.pulehunui.com. 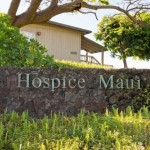 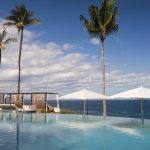