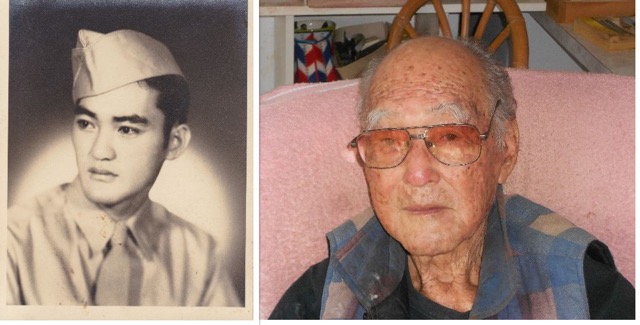 POSTPONED: Due to extenuating circumstances, the February 18th “Our Heroes” Speaker series featuring ROBERT NISHIDA has been POSTPONED.  An update will be posted when the event is rescheduled.

The series will commence with Robert Nishida on Saturday, Feb. 18, 2017 at 2 p.m. at the Nisei Veterans Memorial Center Education Center in Kahului.

The event is free and open to the public, but reservations are recommended.

Robert Nishida was born and raised in Pukalani and was drafted in late 1945. He was chosen for language school in Scofield Barracks and was selected for assignment to the Counter Intelligence Corps and shipped out to Saipan.

The Counter Intelligence Corp was formed in January 1942 with a force of under 5,000 officers and non-commissioned agents. In the immediate post-war period, the CIC operated in the occupied countries, countering the black market and searching for and arresting notable members of the previous regime.

Nishida will tell the story of his duty and assignments during his 11 month tour in Japan. 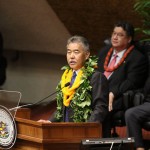