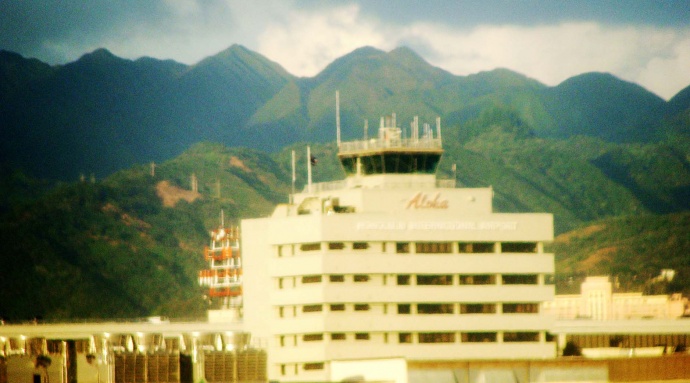 Attorney General Doug Chin from Hawaiʻi responded to the news yesterday saying, “Today’s 3-0 decision by the Ninth Circuit is a victory for Americans. Hawaiʻi’s interests in stopping actions that discriminate against persons strictly based upon national origin and religion are protected for now, but this case is not over.”

Last week on Friday, Feb. 3, the State of Hawaiʻi filed its own lawsuit in the federal district court of Hawaiʻūi, alleging that the Executive Order violates the establishment clause of the First Amendment, denies equal protection of the law, and violates due process rights and other federal statutes.

US Senator Mazie K. Hirono of Hawaiʻi also responded to the news late yesterday saying, “Tonight’s ruling is a first step victory for the core values of our democracy and demonstrates why an independent judiciary is so important. For all the chaos created by this executive order, the wiser course would be for President Trump to rescind this unconstitutional order immediately.”

On Wednesday, White House Press Secretary Sean Spicer said, “The question is simply whether or not the President’s executive order, which we maintain is fully lawful under the Constitution and US code, should remain in effect while the courts actually consider it on its merits.  We expect the court to issue a decision on this matter soon, and we will have a statement once that’s done.”

There was no statement issued yesterday, but President Trump responded to a media question about the ruling during a Joint Press Conference today conducted alongside Prime Minister Abe of Japan.

“We had a decision which we think we’ll be very successful with.  It shouldn’t have taken this much time because safety is a primary reason.  One of the reasons I’m standing here today is the security of our country.  The voters felt that I would give it the best security.  So we’ll be doing something very rapidly having to do with additional security for our country.  You’ll be seeing that sometime next week,” he said.

President Trump continued saying, “In addition, we will continue to go through the court process, and ultimately I have no doubt that we’ll win that particular case.” 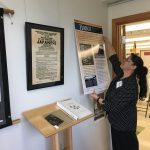 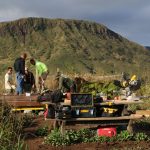